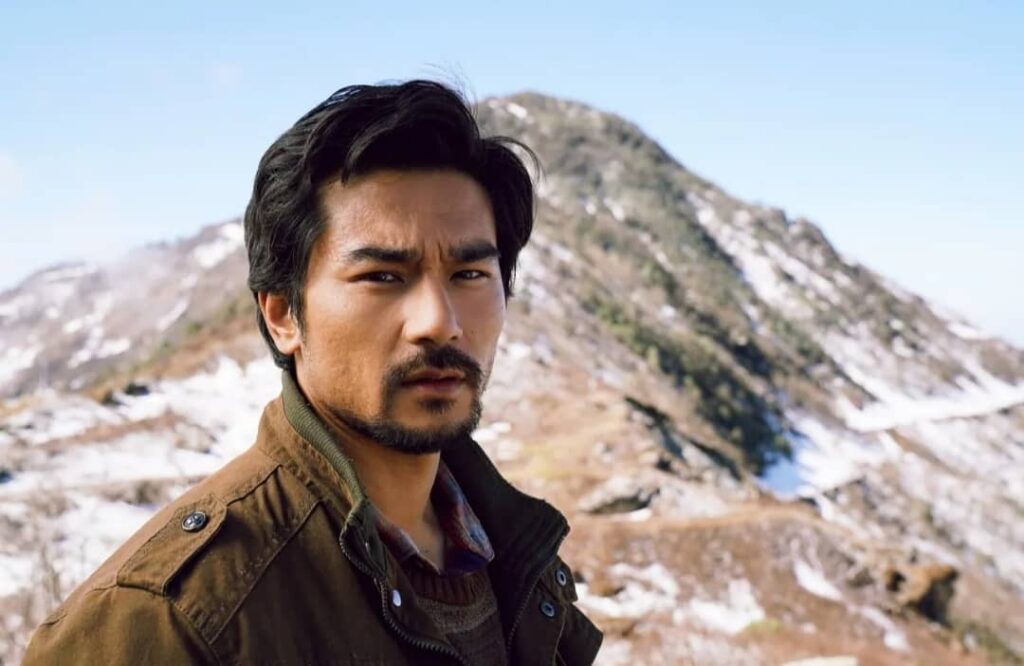 New Delhi,  Actor-filmmaker Karma Takapa gained massive fandom with his portrayal of the shaman Dev in the new web series, “The Last Hour”. The show also puts the spotlight on the Northeast, and he calls it a good thing because it opens up possibilities.

“It can only be a good thing. Given the situation that it has always been where you don’t have much to say about the space. Much is spoken about the people and the space in mainstream media and, for that matter, also in mainstream movies and shows,” Karma .

He added: “It opens up possibilities. I don’t know how far we will go ahead with these possibilities and where it will take us but as of now, given the current buzz, it is a good thing.”

The show, which has been shot in Sikkim, revolves around an investigating officer probing a mysterious death. He takes the help of Dev, a man with supernatural power, to crack the case.