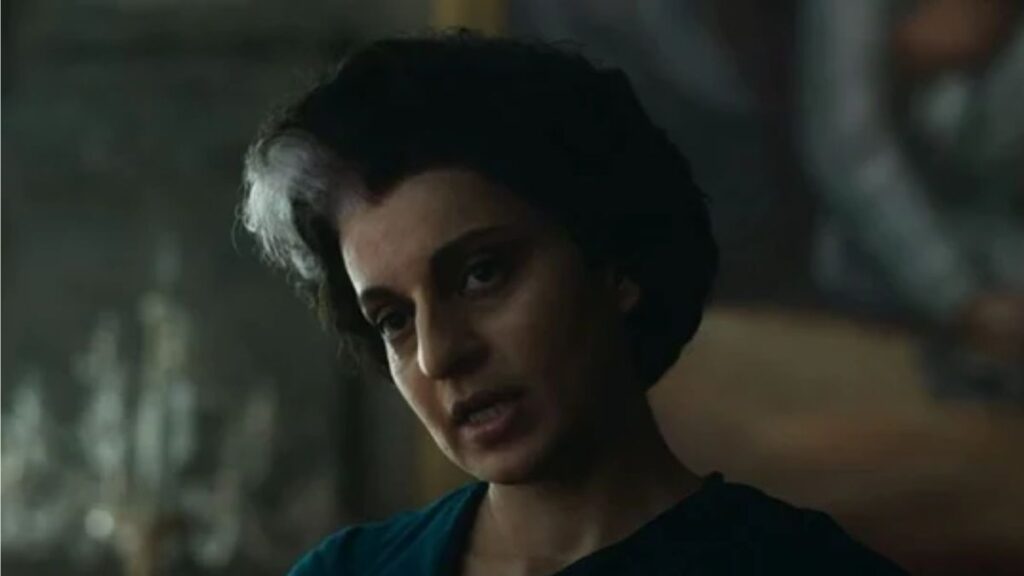 Kangana Ranaut is undoubtedly one of the most popular actors in the tinsel town of Bollywood. Kangana has impressed the audience time and again with her several memorable performances on the silver screen. The diva is once again all set to blow our minds with her portrayal of Late Prime Minister Indira Gandhi in her upcoming film Emergency.

The actress took to her social media and announced on 13 July that she will be unveiling the first look today. And here it is!
The actress, who is known for flawlessly getting into the skin of the character, looks promising in the same.
Apart from acting, the actress is also producing and directing this film. The shoot for this much-talked project commences earlier this year.

Besides this, on the work front, Kangana’s latest release Dhaakad tanked at the box office after which she is facing flak. The actress is also working on her upcoming Production venture Tiku weds Sheru starring Nawazuddin Siddiqui and Avneet Kaur.