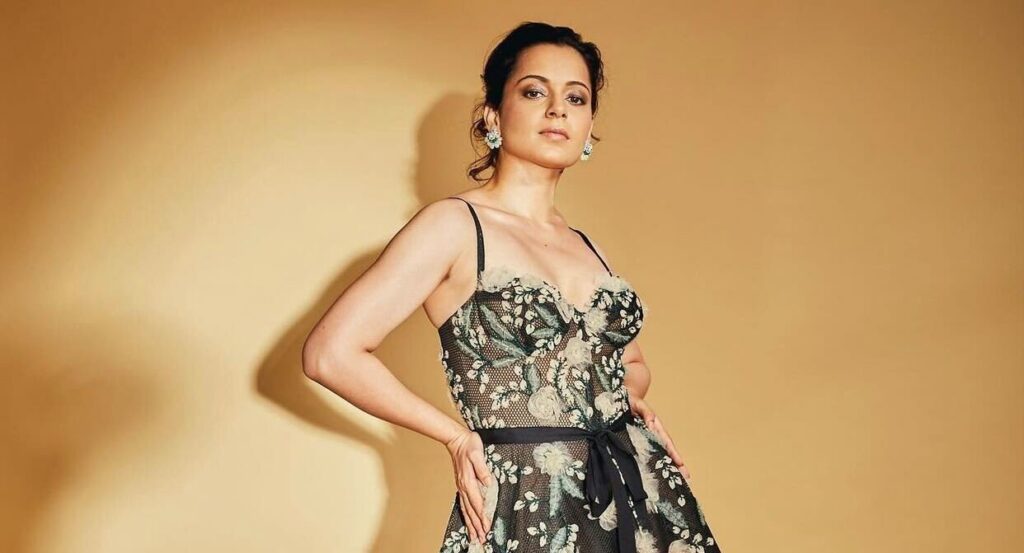 Mumbai| Actress Kangana Ranaut shared a string of photographs from the sets of her upcoming movie ‘Emergency’ and said that the most gratifying job in the world is to make movies.

Kangana posted the images on her Instagram story. The first picture has Kangana explaining a scene to a person. It also features an ambassador car.

“Most gratifying job in the world is to make cinema this morning on emergency shoot,” she wrote.

She then shared a picture of her standing and looking at a scene.

“And ofcourse my favourite directing pose,” she wrote.

‘Emergency’, as the title suggests, is all about the state of national emergency declared by Indira Gandhi on June 25, 1975. It lasted till March 21, 1977, when Janata Party was voted to power in a historic election.

The film dialogues are by Ritesh Shah, who was previously associated with celebrated films such as ‘Kahaani’, ‘Pink’, ‘Raid’ and ‘Airlift’.