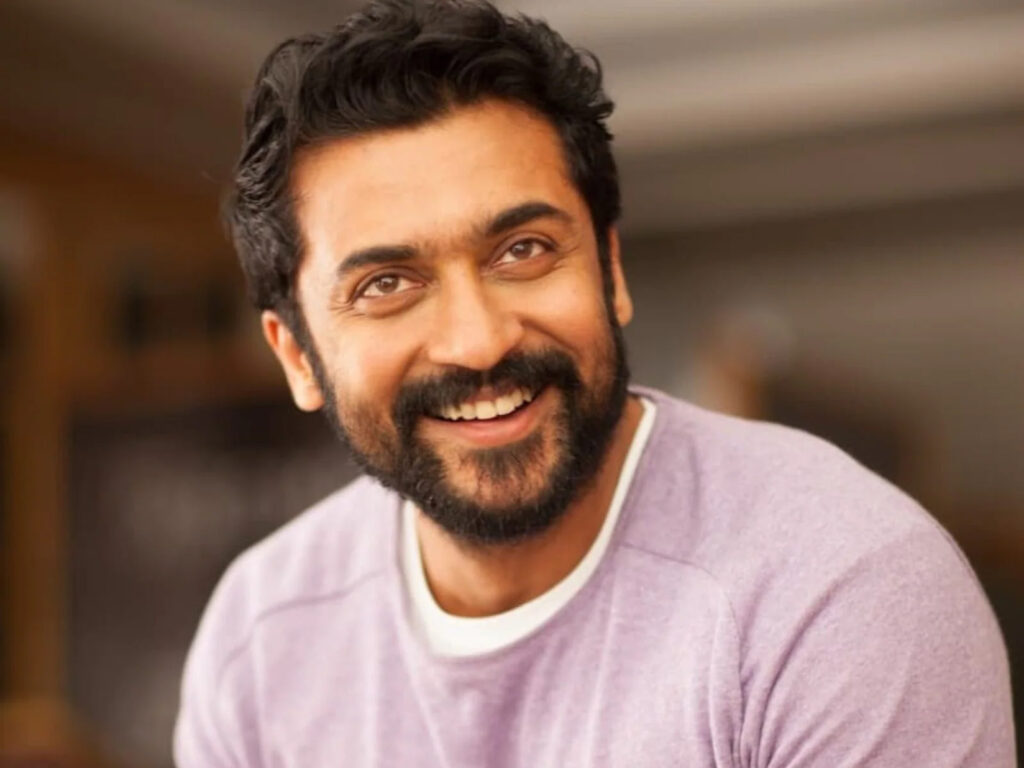 Mumbai: Actors Kajol and Suriya, director-writer Reema Kagti, documentary filmmakers Sushmit Ghosh-Rintu Thomas are among some of the prominent Indian names that have been invited to be a part of the Academy of Motion Pictures and Sciences this year.

To note, Suriya is the first South Indian actor to have received the prestigious invite. However, they are yet to react to the invites received. And if they accept it, they will have voting privileges at the 95th Academy Awards.

The Academy of Motion Pictures Arts and Sciences organises the Oscar awards annually. The Membership selection is based on professional qualifications, with an ongoing commitment to representation, inclusion and equity. This year’s class of invitees includes 71 Oscar nominees, including 15 winners.