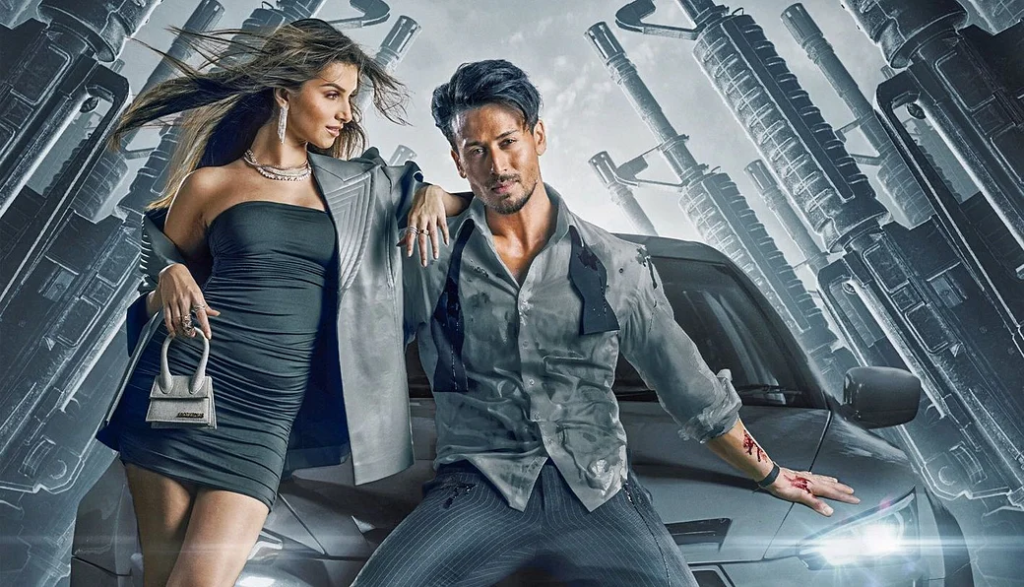 Heropanti 2 is a Hindi-language romantic action film released in India in 2022. It is a sequel to the 2014 film Heropanti. Ahmed Khan directs the film, which was written by Rajat Arora and produced by Sajid Nadiadwala.

The film opens with Laila (Nawazuddin Siddiqui) performing magic in his show when one of his men arrives to summon him for a meeting. Later in the film, it was revealed that Laila was a crook who planned to hack the Banks and transfer all of the money in his account on March 31.

The mother of Tiger was played by Amrita Singh in this film. Tiger has been shown to be a great hacker who can break into any system.

Tara Sutaria was seen playing Inaaya, a lead actress who will assist her boyfriend Bablu in finishing Laila (Her brother). Despite the fact that she is the leading lady in the film, her part does not justify her presence.

Despite having a stellar cast, Heropanti 2 falls short of public expectations. The first half of the film was unnecessarily drawn out, while the second half was illogical.

The film was a disappointment for the audience since it established some impossible goals for a human being to achieve.

Regarding the technicalities, this film established a good example for the use of appropriate background music at the appropriate time. However, when it comes to camera and vocal synchronisation, it falls short.

There were occasions when the camera was shaking and the lip-sync was off.

It can be stated that with this cast. It is possible that the director could have done a better job. There was also a necessity to concentrate on the plot.

The film may cast a spell on Tiger or Tara fans.
Otherwise you won’t regret missing it.