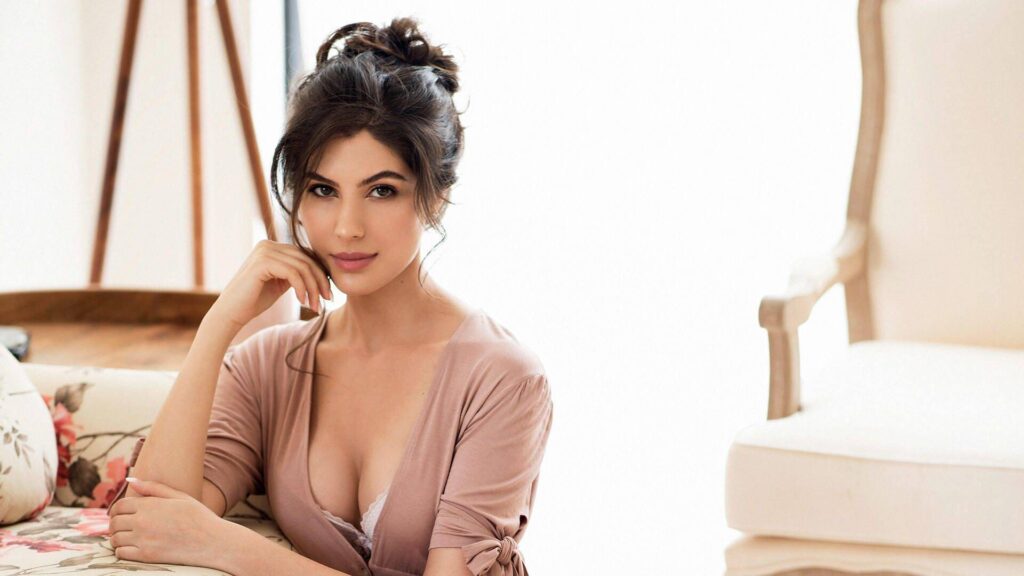 Mumbai, Actress Elnaaz Norouzi says she is not one to stress over performing well on screen or choosing the right project.

The actress, who has been seen in the web series “Sacred Games” as well as the OTT-released film “Hello Charlie”, feels if she takes on pressure, she won’t be able to perform well.

“I believe that nobody functions well under pressure, especially me. So, I never put myself in a place where I feel the pressure of performance. That’s detrimental, especially in a creative field like ours,” she .

Talking about how she comes on board with a script, she says that it all depends on if she likes it and how different it is from what she has done before.

“I read the script and if I like it, and if I feel that it has potential, then I go for it. I never go for what I’ve done before or what people expect of me. It’s my career, and the first priority is always what I love to do, and something that can be challenging for me as an actor. Hopefully, that’s the right script to choose,” she says.