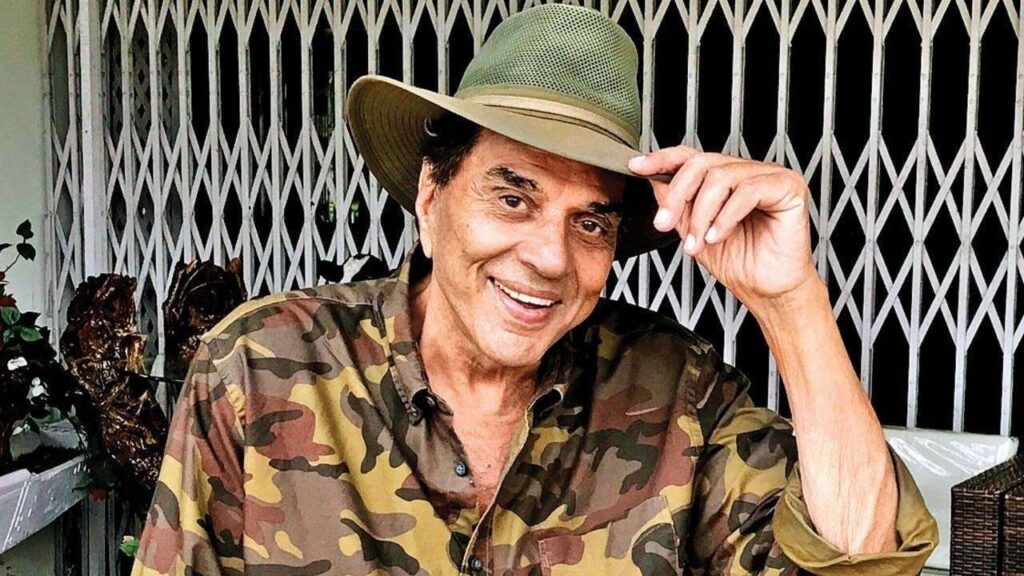 Mumbai: Veteran actor Dharmendra shared a video on his social media handle and warned netizens not to overdo anything. The actor was hospitalised for suffering a muscle pull in his back. He is recuperating and is back home from hospital now.

The actor on Sunday Informed about it to his fans via a post on social media. He shared a video wherein he informed his fans and followers that he is back home. In the clip, Dharmendra revealed that he suffered a “big muscle pull in the back” after which he got hospitalised. He also requested his fans not to worry as he will be careful now.

As per reports, Dharmendra was hospitalised in the ICU unit of a south-Mumbai hospital four days ago.

For the unversed, after staying away from screens for a long time, Dharmendra will be making his comeback with Karan Johar’s Rocky Aur Rani Ki Prem Kahani.
Dharmendra will also get back together with his sons Sunny Deol and Bobby Deol in Apne 2. His grandson (Sunny’s son) Karan Deol will also join the sequel of the popular 2007 film.