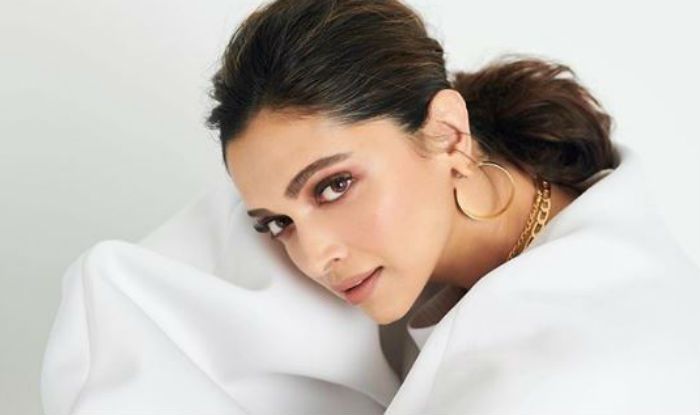 Actress Deepika Padukone, who recently jetted off to Hyderabad to shoot for her upcoming flick Project K is currently under observation.

If reports are to be believed, the actress’s heartbeat had suddenly fastened after which she was rushed to Hospital. Reportedly, doctors are examining her at the Hotel where she was staying.

After her condition was stabilised, the actress resumed shooting.

The actress recently grabbed headlines after she made an appearance at the Cannes film festival as a Jury.

Meanwhile, on the work front, the Love Aaj Kal actress has many interesting films in her pipeline. Padukone will next reunite with Shah Rukh Khan for action film Pathaan alongside John Abraham. Next, she will star opposite Prabhas and Disha Patani in Nag Ashwin’s directorial Project K. Apart from this, she also has the American comedy film The Intern co-starring Amitabh Bachchan and Fighter with Hrithik Roshan.