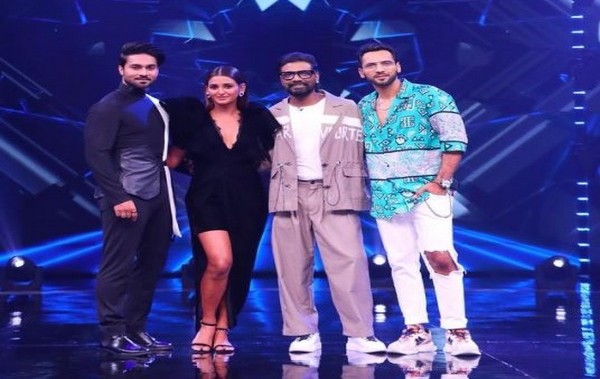 Mumbai : The upcoming sixth season of popular dance reality show ‘Dance+’ is set to premiere on Disney+ Hotstar on September 14. The show will release on the OTT platform ahead of television.

Director-choreographer Remo D’Souza will be the Super Judge while Raghav Juyal returns as a host once again.

Talking about his return with ‘Dance+ Season 6’, Remo said: “I am glad to make a comeback as the super judge on Dance+, the biggest dance reality show. This opportunity gives me a scope to share my knowledge of dance, something I dearly love and have built my life on. I know this season will be packed with many mind-blowing performances because Shakti, Salman and Punit are fantastic dancers themselves.”

While he keeps an eye on the fierce competition amongst contestants, Remo will once again be seen judging three of his dance protégés for their mentorship skills and captaincy. These include, Salman Y Khan, who is stepping into the role of a captain for the first time, Shakti Mohan – who returns this season and returning captain on the show, Punit J. Pathak.

The host for the sixth season of Dance+, Raghav Juyal said: “Returning to the Dance+ stage is like a reunion of friends and family. I have known each of the captains, and Remo sir for years now and the beauty of being the host here is that it doesn’t feel like a job. I will simply be myself and charm the judges, contestants and the viewers.”

‘Dance+’ Season 6 will release on Disney+ Hotstar on September 14.