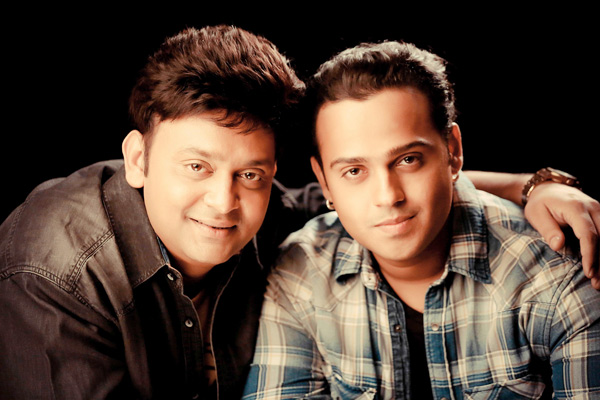 Mumbai The popular music composer duo Javed-Mohsin is back with the year’s much anticipated musical anthem Kabhii Tumhhe from the recent released film Shershaah. The song is featured on the magnetic couple Sidharth Malhotra and Kiara Advani.

Talking about the process, elated composer duo Javed-Mohsin shares, “We didn’t go through any particular process to compose it, we just made the melody instinctively. We were in Juhu and music supervisor at Dharma Productions, Mr. Azeem Dayani called us and wanted to meet us. He noticed us humming a hook line of Kabhii Tumhhe and told us that he has locked this for a film called Shershaah that stars Sidharth Malhotra and Kiara Advani. It was his faith in us. The brief which came to us was to keep it as simple as possible yet deep. We dubbed the song with Darshan Raval, a dear friend of us. Everyone at Dharma loved the song so much that they decided to record the female version of the song.”

Kabhii Tumhhe has been shot by Mr. Karan Johar, (especially by himself). Interestingly, its his favourite soundtrack from the album hence he has shot this song personally. Sung by talented Darshan Raval (male version) and Palak Muchhal (female version), it is programmed by Aditya Dev, mixed and mastered by Eric Pillai. Music supervisor is Azeem Dayani and penned by Rashmi Virag.

Sharing more on their challenges, the duo says, “It wasn’t that challenging as we believe that melody is a god’s gift. There are times when we realise that a good melody strikes while we are just jamming casually. Every song or a melody has its own fate in a film. Kabhii Tumhhe was made to be in Shershaah. People are really loving the song since the time they have heard the song in an important scene of the film. After Pal from Jalebi, we are getting so much appreciation for this song. The whole Shershaah team is really happy and proud.”

“We would like to give the biggest credit to Rashmi Virag sir, who has written the song. We feel that for a melody like this, it could haven’t got better words. It striked the right emotion in the film. Darshan and Palak are talented singers and they have really worked hard on it. A lot of live instruments were recorded in it like violins, strings, chorus, piano, guitars etc. Even, we have introduced a special Shillong chamber choir in the song for the first time in Bollywood,” the duo concludes.

Earlier, Javed-Mohsin have composed record breaking songs such as Ding Ding from Munna Michael, Pal from Jalebi and the only original song from Coolie No. 1 remake, Teri Bhabhi Khadi Hai and the entire album of Suraj Par Mangal Bhari.