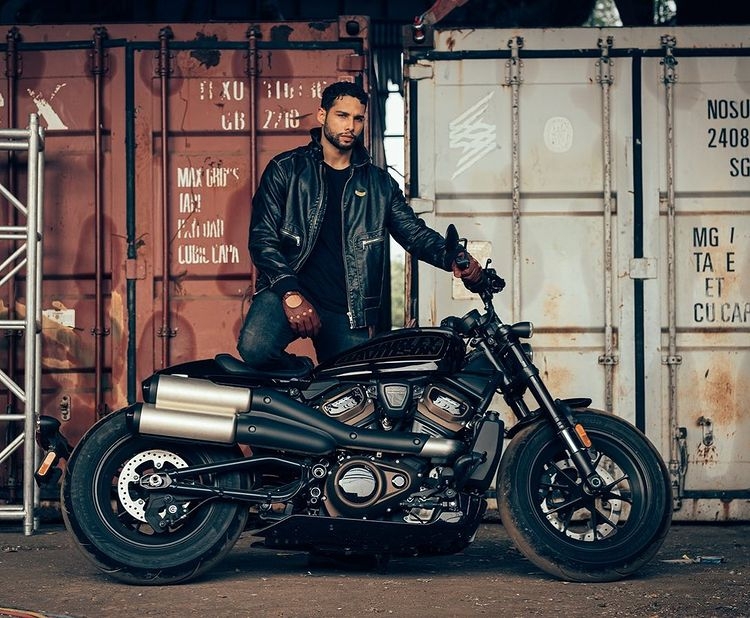 Mumbai : ‘Gully Boy’ fame Siddhant Chaturvedi, who is currently awaiting the release of his next film ‘Gehraiyaan’, has bought himself a luxurious cruiser bike.

The actor took to his social media, to share a string of pictures of the mean machine with his fans. He can be seen twinning in all-black attire with his bike.

Covering the arc of his struggle to his new found place in the industry, he wrote in one of the captions, “Kick maarke chappal kitne toote… Aaj boots mein, aur Button ungli ke neeche.”

In another picture, he wrote, “And it’s finger Lickin’ good!”

The actor has got the luxurious V-Rod Harley Davidson customized for himself. Incidentally, he is the first Indian to get his hands on it.

On the work front, Siddhant has ‘Phone Booth’, ‘Yudhra’ and ‘Kho Gaye Hum Kahan’ in the pipeline, all of which will be released in 2022.