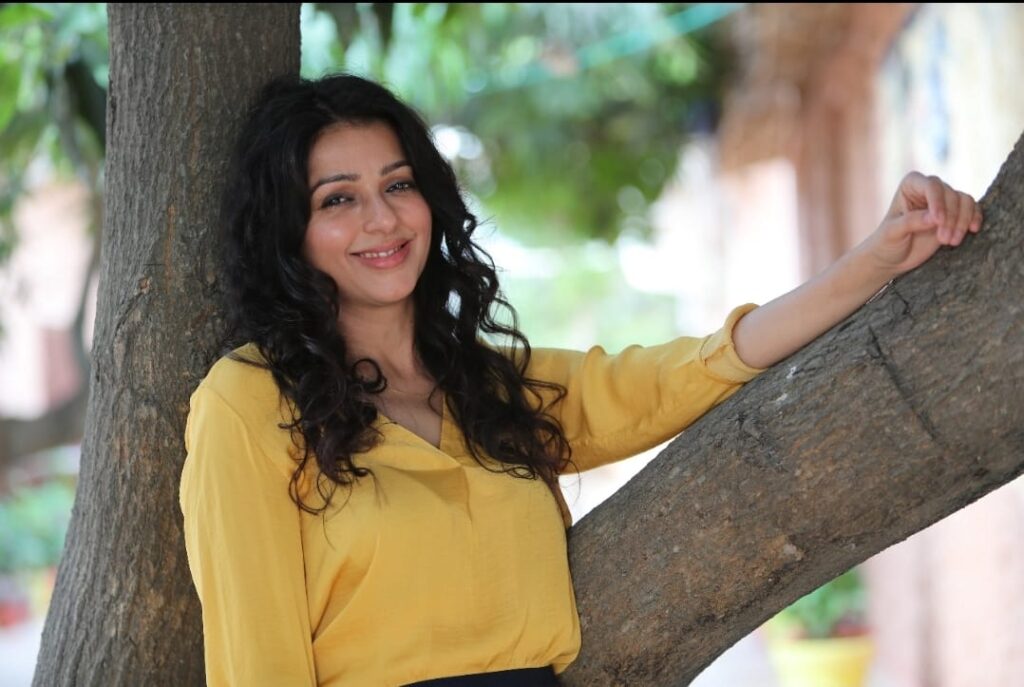 Mumbai Bhumika Chawla is basking in the glory of the success of her recently released Telugu movie “Seetimaarr”. The movie, directed by Sampath Nandi, is a sports action drama and also features Gopichand and Tamannaah Bhatia.

Talking about the film, the “Tere Naam” actress said, “Sports backdrop films have their own charm and curiosity among audiences. Theatres have opened up and the entertainment industry is picking up. I play the role of Gopichand’s sister who was a kabbadi player and inspires him to become a Kannada player and coach.”

Bhumika made her Tollywood debut in 2000 with “Yuvakudu”. She said her journey so far in the South film industry has been wonderful. “The landmark films of my career in the south would be Yuvakudu, Okkadu, Simhadari, Missamma (2003), Naa Autograph, Anasuya, Middle-Class Abbayi, Bhramaram, Sillunu Oru Kaadhal to name a few. Southern industry has its own way of functioning. The audience in the South worship their idols, it’s their way of showing love. Each culture, industry and person is different,” she added.

The “Dil Ne Jise Apna Kahaa” actress further said, “People have been very respectful and kind. God has always been kind and I got to work with the best people. I thank Great India Entertainment for launching me in the TFI — and I thank Supriya, Nagarjuna and the production house. I learnt a lot from the industry.”

But what about the language barrier? “I have acted in Tamil, Telugu, Malayalam and Kannada films. As an actor there is no preferred language — a good script, great powerful content, good team is what matters as an actor – language is no bar. Though Hindi comes easy in terms of language, it has never been a barrier. One has to work hard to work in different languages and once you get used to the language it’s fine,” she said.

The “Run” actress revealed that she is now looking for roles that can give her more opportunities to explore. She said, “Acting gives me creative satisfaction. I look at roles that I haven’t done as yet – the stories that would challenge me as an actor and to work with directors that get the best out of me as a performer. My role should make a difference in the story.  I am particular about the work I do. Once an actor always an actor. I am looking at roles that will give me ample scope for performance.”

Talking about her personal life, Bhumika revealed, “I am a very private person. I have never been an over-the-top person. I understand there is a social media boom too. But I like to live and work at my own pace. I tend to strike a balance between personal and professional life.”