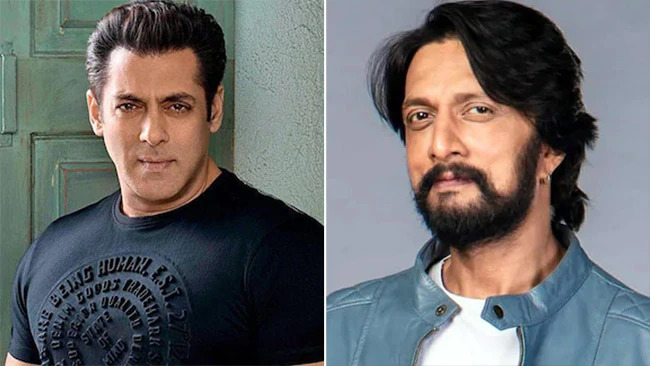 Vikrant Rona, Kiccha Sudeep’s forthcoming film, has already attracted attention. Salman Khan will release the Hindi version of the film, which will be released in 14 languages. The images stunned Bollywood’s Bhaijaan, who highlighted it in the caption.
“I am still spell bound by the visuals brother @kichchasudeepa Happy to present the Hindi version of #VikrantRona – The biggest 3D experience in Indian cinema (sic),” he wrote.

Kichcha Sudeepa, Jacqueline Fernandez, Nirup Bhandari, and Neetha Ashok feature in the film Vikrant Rona. The pan-world 3D film will be released in Kannada, Tamil, Telugu, Malayalam, and Hindi, as well as Arabic, German, Russian, Mandarin, English, and other languages.

Anup Bhandari is directing the film, which is being produced by Jack Manjunath and co-produced by Alankar Pandian. On July 28, Vikrant Rona will be released in theatres.