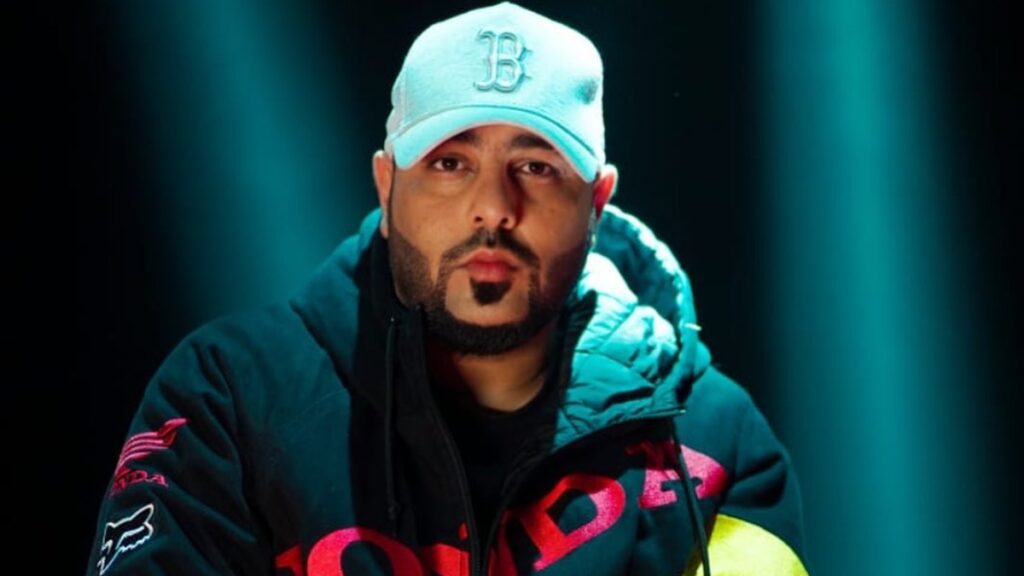 New Delhi,  He is among the top rappers in the country but Badshah insists he doesn’t work for the stardom. It’s also the reason, he adds, why the fear of losing stardom never bothers him.

“I don’t work for the stardom. I work for the music that belongs in my veins and I know I will never lose that. It’s God’s gift to me,” claims Badshah while speaking .

Life a cruise right now, of course. His run of chartbusters over the years has included “Mercy”, “Paagal”, “DJ waley babu”, “Abhi toh party shuru hui hai”, “Kar gayi chull”,”She move it like”, “Wakhra swag”, “Garmi” and “Genda phool”, and continues. He has appeared in Forbes India’s Celebrity 100 in 2017, 2018 and 2019 as one of the highest-paid celebrities in India. Controversies around plagiarism charges and purchase of fake views, which hounded him last year, have also been forgotten.

At 36, the musician who started out in 2006 with the group Mafia Mundeer, only sees his fan base burgeoning.

Talking about the number he thinks has been a gamechanger, Badshah, whose real name is Aditya Prateek Singh Sisodia, diplomatically tags all of them as “tide-turners”.

“All my tracks have been tide-turners in different ways — from ‘Saturday Saturday’ and ‘Abhi toh party shuru hui hai” that were my introduction to Bollywood to ‘DJ waley babu’ that I believe changed the standards of how pop music could perform in this country. From ‘Paagal’ that went viral across the world to ‘Genda phool’ that was such a strong representative of Indian colours and sounds to the world to this. I will always be proud of my body of work,” he declares.

With India becoming the flavour in our films and pop culture lately, Badshah has also started infusing Indian music and instruments in his compositions lately, evident in “Genda phool” and his latest release “Paani paani”.

What goes into making the style of music he creates? “A lot of things. Of course, as mentioned before, I have a constant thought of working on bringing back unheard sounds and samples. It’s sometimes cracking the right hook that every single listener can make their own, irrespective of region or age. Then the beat that makes people groove, dance and makes them lose their troubles when they tune into my music,” he replies, adding that his motive is to make “people smile”.

Does he feel like he is the ‘Badshah’ of music in the Hindi film industry? “That’s a thought process for the audience to decide. I will continue to deliver my best and present the best audio-visual experiences to the Indian audience,” he concluded.