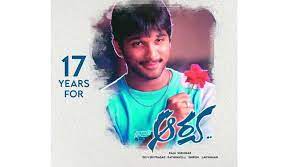 Hyderabad, Allu Arjun’s superhit “Arya” completed 17 years of release on Friday, and the Telugu superstar recalled in an Instagram note how the film had changed the course of his career.

“This movie changed the lives of so many people. It changed my course as an actor, Sukumar Garu’s life as a director, DIL Raju garu’s life as a producer. DSP’s life as a musician, Rathnavelu garu as a DOP, bUNNY vaSU as distributor then and many many more lives. We all the soo thankful to this one magic that came into our lives called ARYA,” he wrote

The film released in 2004 was Arjun’s second film as a solo hero after “Gangotri” in 2003. “Arya” is a romantic action film directed by Sukumar, and co-starring Anu Mehta. The film is about Aarya, an outgoing and free-spirited boy. It was dubbed and released in Malayalam with the same name. 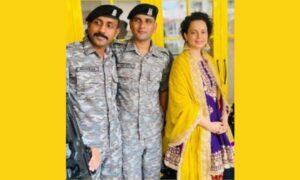