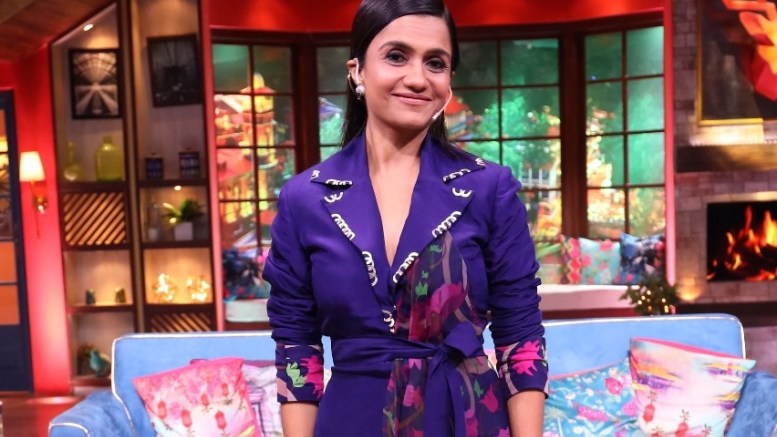 Mumbai : Actress Amruta Subhash has talked about how her fellow National School of Drama (NSD) alumni Nawazuddin Siddiqui used to tease her during the shoot of the crime-thriller web series eSacred Games.

During a conversation with the host Kapil Sharma on eThe Kapil Sharma Show’, Amruta got candid about her working experience with Nawazuddin.

In the show, Kapil asked the actress about her character eKusum Devi Yadav’ in the crime thriller series, saying: “I’ve watched in eSacred Games’ you would harass Nawazuddin Siddiqui saab. Was the reason because during NSD days, he teased you a lot?”

On this, pat came the reply from Amruta.

She said she ever teased him as he is a senior actor and in fact it was just the opposite that used to happen.

“He’s my senior. Even though in eSacred Games’ he used to call me, “tai tai” (sister sister) and had lot of fun with me,” she added, continuing: “I used to tease him onscreen but off screen he would pull my leg a lot”

Amruta is making an appearance on the show as a guest with the entire cast of the film eDhamaka’ including Kartik Aaryan and Mrunal Thakur.