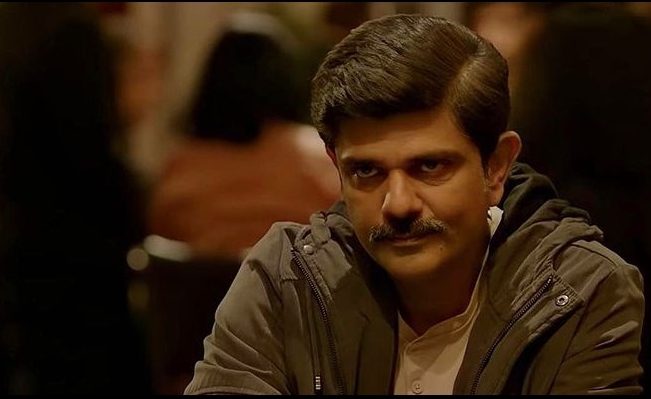 Mumbai, Actor Amit Sial has carved his space in digital domain with projects such as “Hostages”, “Inside Edge”, and “Mirzapur”, as well as the recent “Kathmandu Connection”. Sial says today he can afford to avoid projects that would leave him “sidelined”.

“I keep getting film options, but I won’t do anything that sidelines me anymore. I am getting my due on OTT,” he .

The actor adds that content on OTT is good and gives visibility to all actors.

“The good thing about working on OTT is all stories do great justice to the characters. Every character has a backstory and a track. I have had film offers. I have refused some of them and accepted a couple. One of them is almost ready to be released,” he says.

“There are a couple of other films in the pipeline, some of them on the floors. But given the times, it will not happen anytime soon — probably next year,” he signs off.