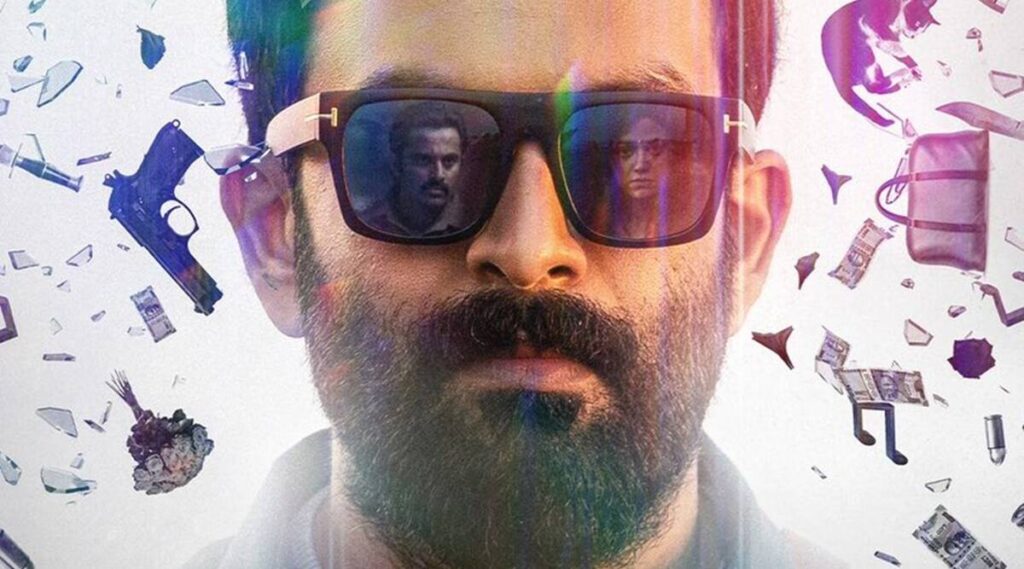 Chronicling a tale that’s sure to leave audiences awed, Amazon Prime Video today launched the trailer of its Malayalam crime thriller Bhramam. Starring Prithviraj Sukumaran in the lead, this film features an ensemble of talented actors including Unni Mukundan, Raashi Khanna, Sudheer Karamana and Mamta Mohandas in key roles. Directed by Ravi K Chandran and jointly produced by AP International and Viacom18 Studios, the movie is slated to release on 7th October 2021 in India.

The trailer of Bhramam offers a glimpse into the life of Ray Mathews, a pretentious blind pianist who finds solace in his music. But his musical escapades get laced with mystery as he witnesses the murder of a yesteryear actor and all hell break loose. As lie and deceit envelope Ray, he must turn the tables to save his life. With a stellar background score by Jakes Bejoy, the film scores on a well-crafted screenplay, an incredible supporting cast and a stupendous performance by Prithviraj in the lead.

Commenting on the film’s premiere, actor Prithviraj Sukumaran added, “Playing a blind pianist was like venturing into an unexplored territory as an artiste but I have thoroughly enjoyed portraying such a nuanced and layered character. Bhramam is a well-crafted murder mystery and is replete with interesting elements that should of appeal to the Malayalam audience and beyond. I am looking forward to the premiere of Bhramam on Amazon Prime Video and I hope this film will garner as much love and appreciation from viewers as I enjoyed working for this project which is close to my heart.