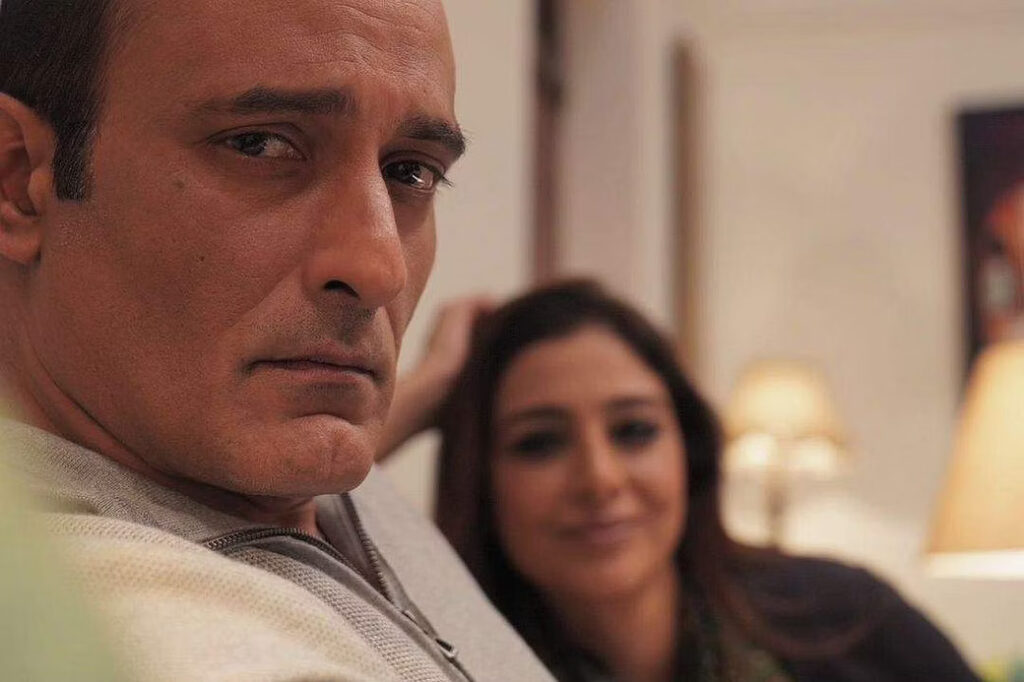 Bollywood actor Akshaye Khanna has joined the cast of the Hindi remake of Mohanlal-starrer, Drishyam 2. The film features Ajay Devgn and Tabu in the lead roles. This Saturday, Tabu took to her social media handle to share the news of Akshaye joining the cast of the thriller-family drama.

Sharing a picture of herself with Akshaye, Tabu wrote, “Delighted to have a gem of an actor on board for #Drishyam2 Akshaye Khanna #TrulyTalented.”

Well, details about his role are currently under wraps.

Akshaye Khanna is best known for films like ‘Border’, ‘Dil Chahta Hai’, ‘Hungama’, ‘Race’, ‘Mom’, ‘The Accidental Prime Minister’, and many others.

This movie will mark the sequel to the 2015 film Drishyam, which received immense love from viewers. The film’s plot is set to revolve around Vijay Salgaonkar and his family, who he needs to protect once again. Ajay Devgn is slated to reprise his role as Vijay Salgaonkar, while Tabu, Shriya Saran, Ishita Dutta, and more will also return to play their respective roles.