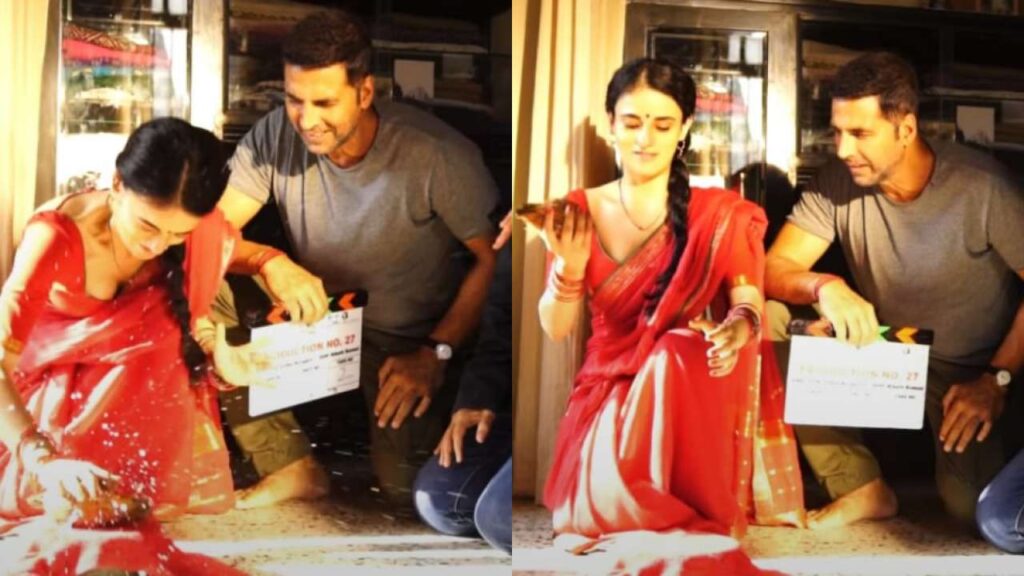 The remake will be directed by Sudha Kongara, who also directed the Suriya-starrer original, which debuted on an OTT platform in November 2020. Akshay took to Twitter to announce the start of filming and to ask his fans for title suggestions for the film.

Sharing the news with his fans Akshay tweeted, “With the auspicious coconut-breaking and a small prayer in our heart, we begin the filming of our yet untitled film which is about dreams and the power of it. In case you’ll have any title suggestions, do share and of course, your best wishes”. Suriya responded to Akshay’s tweet and replied, “Proud and heart filled.”