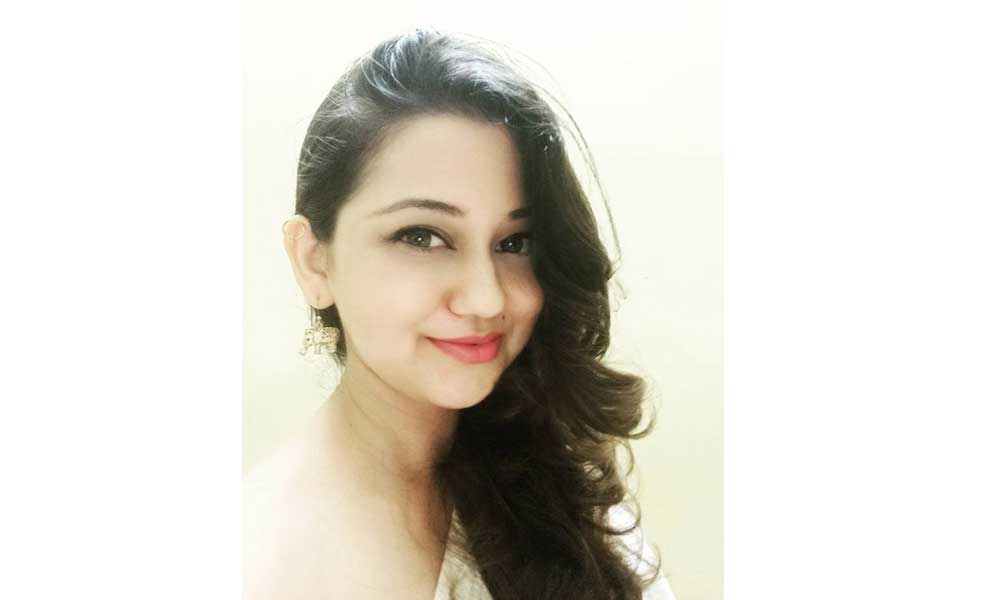 Thane : A court in Thane on Thursday granted bail to Marathi television actress Ketaki Chitale in a SC/ST (Prevention of Atrocities) Act case lodged against her in 2020.

However, she will not be released from the Thane Central Jail immediately as she is an accused and in custody in several other cases filed against her, including those pertaining to objectionable remarks against Nationalist Congress Party President Sharad Pawar.

Following the case registered by Rabale police station in 2020 under the SC/SC (Prevention of Atrocities) Act for posting derogatory statements on Buddhism, Chitale was arrested on May 20.

Meanwhile, in a related development, the actress filed a writ petition in the Bombay High Court challenging her arrest on May 14 for allegedly forwarding an offensive poem on Pawar, sparking a huge political row.

In the plea filed through her lawyer Yogesh Deshpande, Chitale claimed that her arrest was not in accordance with the law and hence, must be quashed.

She said that instead of first serving her a notice under the CrPC’s provisions, the Thane police called her up and asked to report to the police station, which she complied with, and the Kalwa police team present there took her into custody.

Chitale, 29, further contended that she had only shared the poem on Pawar penned by someone else which did not name the NCP chief.

She is currently facing nearly two dozen FIRs based on her social media post on Pawar and has earlier moved the high court for a stay on the police proceedings against her. The plea is still pending.