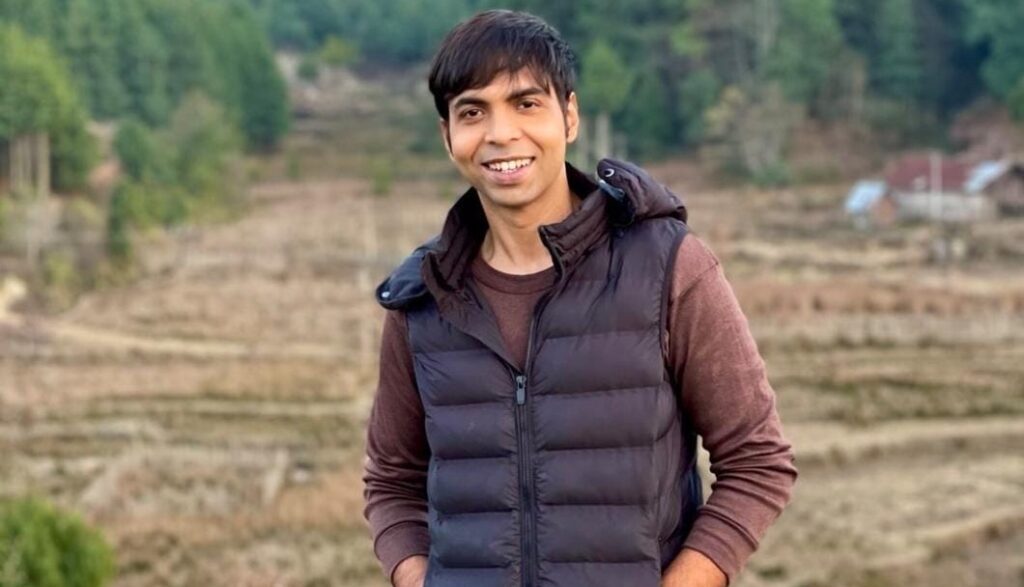 Mumbai,  Actor Abhishek Banerjee says he owes it to OTT as a platform for helping him change his image in showbiz. He was only being offered comic roles, and OTT shows helped change that.

“There is a nice word that people use, it’s ‘quirky’. I was only getting aquirkya¿ roles. I was getting worried that why am I getting only quirky roles. I was bored of it. Thankfully ‘Paatal Lok’ changed that. It taught people that I can do a lot more than comedy,” .

The actor says that he was able to prove her versatility because of OTT.

“What OTT did was it gave me the audience’s eyes. It gave me stature. But what I feel is that OTT gave me that position of a well-rounded actor. Before that, I was doing only comic roles and I was tired of the kind of roles that I was offered all the time.

“I was like, I am not here to do only comedy. I can do a lot of other characters and I am prepared. All my training is to prove my versatility to filmmakers and the audience,” he says.

Abhishek says that while he was sure that “Paatal Lok” will do well, but he had not anticipated it becoming this popular.

“I knew that I was part of something special while I was shooting for it. I just knew it. I used to always say that also. I knew that this was not like what I had done before. My film, ‘Stree’ was different as that was my first film and I was scared about what to do.

“In ‘Paatal Lok’, I had an understanding of what I was doing right or wrong. I was confident that it would do good but I didn’t know it would do so well. I didn’t understand the word ‘viral’ before it released,” he says.

He adds: “Before the trailer (launched), I was in a bad shape. I had finished my shoot and so many things were lined up, but suddenly everything stopped because of the lockdown. I realised that God had got me to the same position all over again.

“I used to complain a lot to the universe that why have you chosen me to be the victim.

“The minute the trailer hit the OTT channels, everything changed and I realised that it was a gift from the universe and I was totally in gratitude. It completely changed my life.”

Talking about his future plans, he says: “I want to pick up projects with moral values and responsibilities. I think it’s important for actors to do that. You need to have a voice that is important. I want to do projects which have something in the story.”