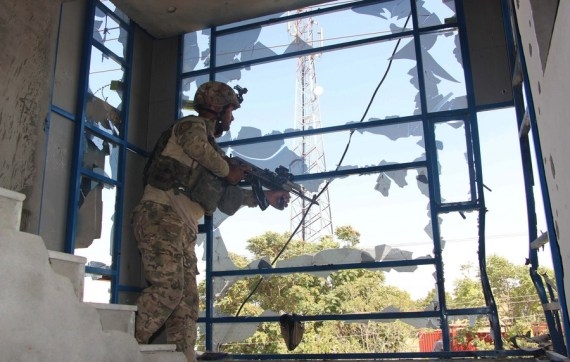 New Delhi: Amid the ongoing violence in Afghanistan, the country witnessed the bloodiest day in a month as security forces repelled mass Taliban attacks on the capital cities of Herat, Helmand, Takhar, and Kandahar provinces, according to media reports.

Besides being the bloodiest, Friday was also one of the busiest days for the Afghan National Defense and Security Forces (ANDSF) in the past one month.

In this attack, an Afghan security guard was killed.

Meanwhile, the Interior Ministry said that the ANDSF launched operations during which the militans were pushed back and the district of Guzara recaptured.

The media reports also said that US Army also conducted airstrikes in support of the Afghan government forces in Herat.

On Friday, 226 Taliban insurgents were killed during the security operations.

During the incidents, another 130 Taliban were wounded and a large number of their weapons were destroyed.

In the past 24 hours, the security forces has also uncovered and defused 15 Taliban-mines from insecure areas in a number of provinces. 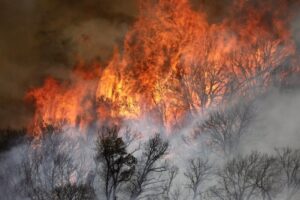