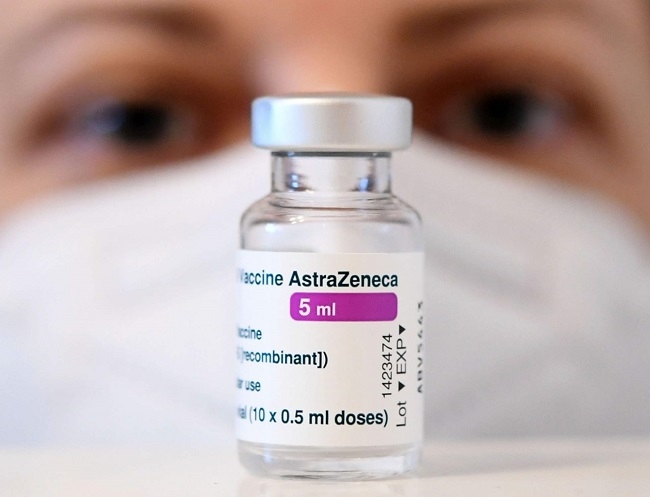 Canberra, The head of Australia’s vaccine panel said that the younger population in the country should consider getting the AstraZeneca Covid-19 vaccine only in “pressing” circumstances.

Prime Minister Scott Morrison had said on Monday that people under 40 could consult their doctor “if they wish to go and speak to their doctor and have access to the AstraZeneca vaccine”, reports Xinhua news agency

The announcement came weeks after the government restricted access to the vaccine to only over-60s on the advice of the Australian Technical Advisory Group on Immunization (ATAGI).

ATAGI Co-chair Christopher Blyth said on Thursday that younger people should consider getting the AstraZeneca vaccine only in “pressing” circumstances.

“There are some situations where that would be warranted, but they are quite small,” he told the Australian Broadcasting Corporation (ABC) radio.

“The ATAGI advice is that Pfizer is our preference for those under the age of 60 years.”

The Australian government acquired 53.8 million doses of the AstraZeneca vaccine – 50 million of which will be manufactured domestically while supplies of Pfizer vaccine remain tight.

According to a statement on Thursday, the ATAGI said it examined estimates of risk of Thrombosis and Thrombocytopenia Syndrome (TTS) by age group in Australia and “note that there have been 69 cases of confirmed or probable TTS (41 confirmed cases; 28 probable cases) in around 4.8 million doses of Covid-19 Vaccine AstraZeneca given up to June 15, 2021”.

Australia has so far reported 30,643 confirmed cases of Covid-19 in Australia, with 910 deaths, according to the latest figures from the Department of Health.