Sri Lanka’s ousted Prime Minister Ranil Wickremesinghe on Monday reiterated his call for Parliament to be summoned immediately in order to resolve the ongoing political crisis in the island nation.

Speaking to the Foreign Correspondents Association from his official residence here, Wickremesinghe maintained that he was still the Prime Minister despite President Maithripala Sirisena’s move sacking him and replacing him with former strongman Mahinda Rajapaksa.

Wickremesinghe said he still enjoyed a majority in Parliament and would prove his numbers when sittings convene, Xinhua news agency reported.

“I am confident I am the only person who can get a majority in Parliament. If anyone else feels they have a majority, they can prove it in Parliament as it is the supreme authority,” he said.

Wickremesinghe said that several political parties including his United National Party (UNP) and the opposition Tamil National Alliance had written to the Speaker and expressed concern over the present political environment and called for Parliament to be summoned.

A government Minister told Xinhua news agency that 126 political legislators out of the 225-member Parliament had signed a letter asking for Parliament to be summoned and handed it over to Speaker Karu Jayasuriya.

Sirisena last week sacked Wickremesinghe and appointed former President Rajapaksa to the post. The coalition government consisted of the UPFA and the UNP led by Wickremesinghe.

Rajapaksa assumed office as new Prime Minister earlier on Monday, vowing to strengthen the economy and work for the betterment of the nation.

A new caretaker government was expected to be sworn in later in the day, Sri Lankan media reports said. 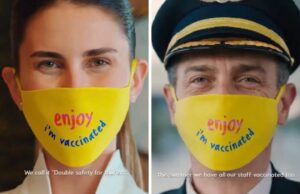 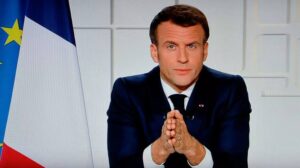 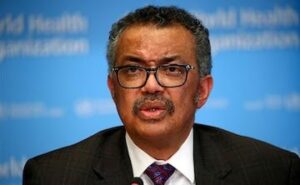