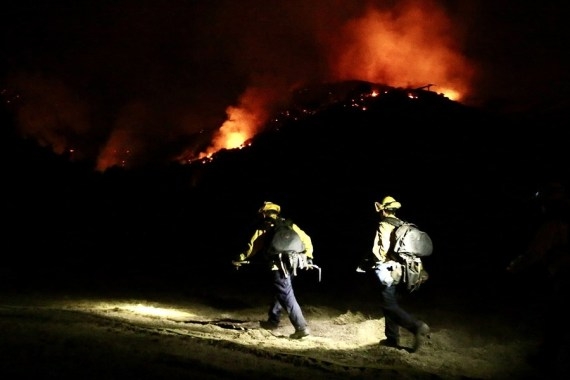 Washington : Increasing evidence has revealed that historic heat waves, monster rain events and ultra-intense storms were exacerbated by the warmer air and water of the overheating planet, particularly for the US this year, a media report said.

Climate change has created conditions in which — even if the total amount of rain and snow is fairly stable from year to year — the West’s rainy season is shorter, and the moisture often falls in violent bursts rather than long, drought-squelching soaks, said Swain who specialises in the ties between climate change and weather, Xinhua news agency reported citing The Washington Post.

“It’s like the difference between sipping a cup of water vs. having it thrown at your mouth,” said the report. “For five days late in late January, California had water thrown at its mouth.”

Much of the West’s water comes from atmospheric rivers, which are like fast-moving, airborne conveyor belts that shuttle moisture from the Pacific to the West Coast about a dozen times a year. They are notoriously unpredictable and are often described as giant fire hoses in the sky, the report added.

“This particular atmospheric river blasted as much as 16 inches of rain and 100-mph winds through the middle of the state. Mudslides and floodwater covered major highways.

Earlier this year, Texas froze and Seattle roasted. Parts of California flooded, burned, then flooded again. A hurricane that slammed Louisiana was so waterlogged that its remnants inundated New York City. A blizzard hit Hawaii.

“The weather was wilder than usual this year,” said the report.

“Vicious wind and tornadoes put a deadly exclamation point on the end of an extraordinary year for extreme weather in the US.” 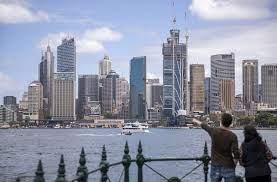 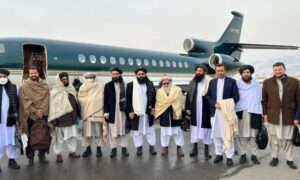