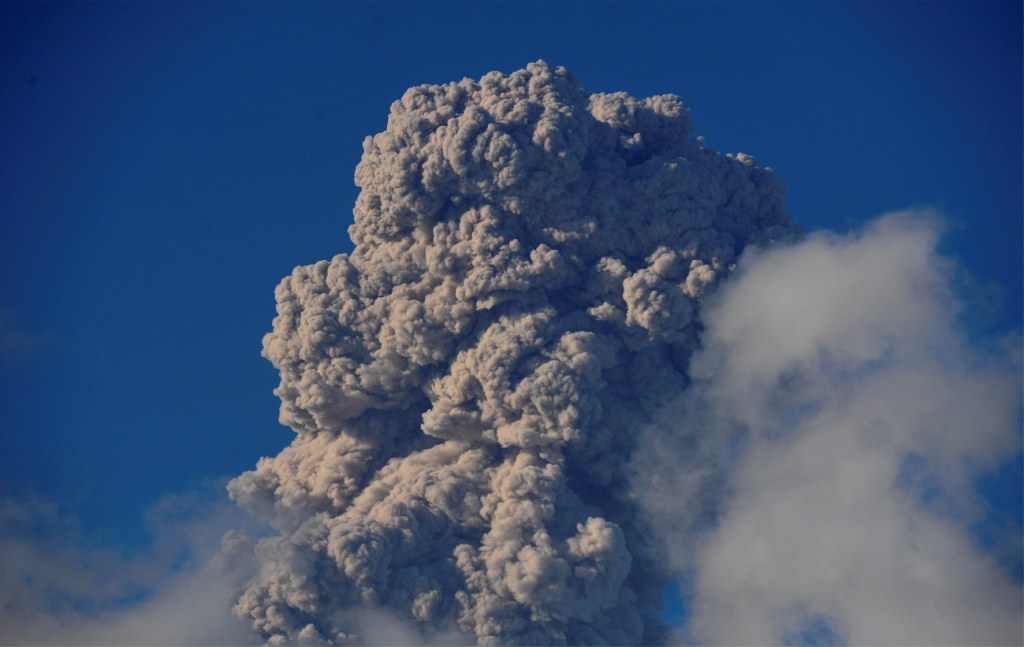 According to a statement from the institute, the eruption began at 12.20 a.m. (local time) on Friday, generating a cloud of gas and ash with a variable height between 1,900 and 3,800 metres above sea level, reports Xinhua news agency.

The natural event did not cause any immediate damage, since “there are no populated areas near the volcano or in the direction of the ash clouds”, the institute said.

The volcano, 1,707 metres above sea level and in the shape of an inverted plate, last erupted in May 2015.

The Directorate of the Galapagos National Park published a photograph of the beginning of the eruption on its Twitter account taken by personnel of the institution observing the event.

Meanwhile, the Ministry of Environment has not yet reported on the possible effects on species, such as pink iguanas, yellow iguanas and giant tortoises on the islands.