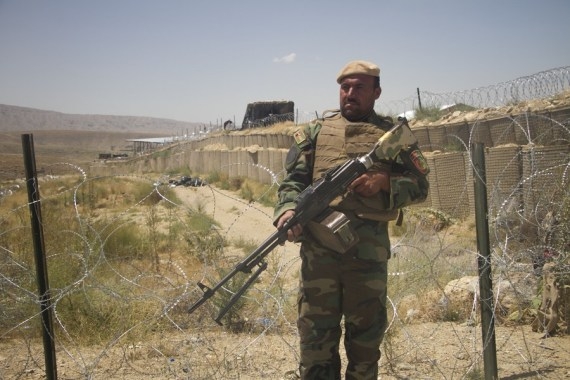 Tashkent :Uzbekistan has maintained close contacts with representatives of the Taliban movement in Afghanistan on border security issues, the Foreign Ministry in Tashkent said in a statement on Tuesday.

“We support the statements of the intra-Afghan forces about their readiness to form an inclusive government,” the statement said.

According to the Ministry, Uzbekistan is closely following the development of the situation in Afghanistan and hopes a comprehensive peace will be achieved in the framework of the inter-Afghan talks in Doha, Xinhua news agency reported.

“We are confident that the development of the situation in this direction will lead to the achievement of national accord and create conditions for the formation of a strong and capable state,” the statement said.

It added that Uzbekistan firmly declares its commitment to maintaining traditional friendly and good-neighbourly relations with Afghanistan and abiding by the principle of non-interference in the internal affairs of the country.

Tashkent’s diplomatic missions in Kabul and Mazar-i-Sharif, a major Afghan economic centre lying close to the borders with Uzbekistan and Tajikistan, are working as usual, the Ministry said.

It added that any attempts to violate Uzbekistan’s border will be strictly suppressed in accordance with the country legislation.