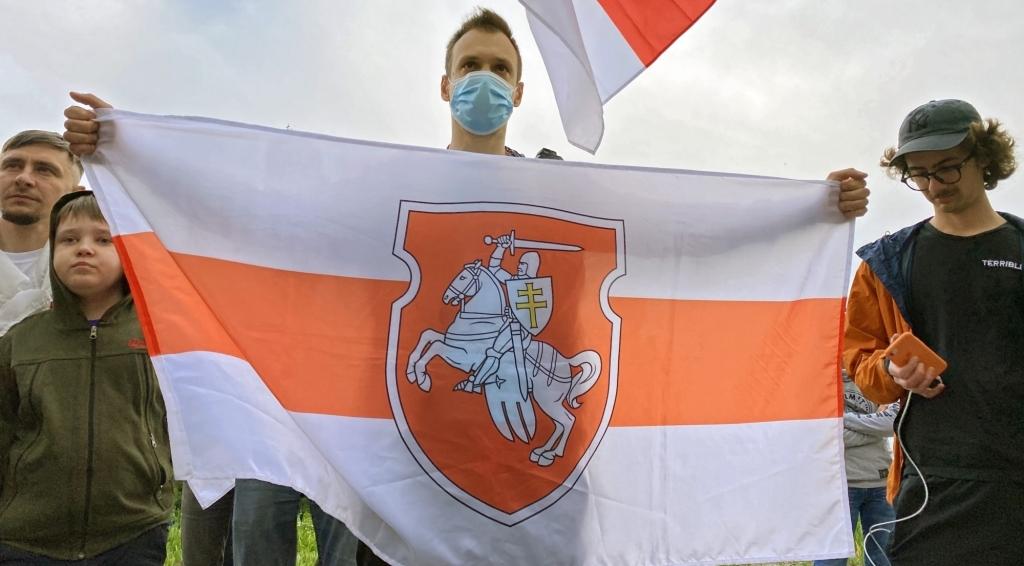 Washington, After the forced landing of a passenger plane in the Belarusian capital Minsk with a dissident journalist on board, the US government has said it will reinstate sanctions against nine Belarusian state-owned companies next week.

The White House did not name the nine state-owned companies targeted by the sanctions, which are to be reinstated as of June 2, reports dpa news agency.

In addition the US “is developing a list of targeted sanctions against key members of the (President Alexander) Lukashenko regime associated with ongoing abuses of human rights and corruption, the falsification of the 2020 election, and the events of May 23”, Press Secretary Jen Psaki said.

The US measures come on top of EU sanctions against the authorities in Belarus.

Sanctions against Lukashenko’s government were tightened after a flight from Athens to Vilnius was diverted to Minsk on May 23.

Dissident Belarusian journalist Roman Protasevich and his partner were subsequently arrested at the airport in Minsk, to international condemnation.

A new legal instrument is being prepared to give US President Joe Biden more leeway to impose further punitive measures, Psaki said on Friday.

The State Department had issued a travel warning for Belarus, and the Federal Aviation Authorities warned passenger airlines to “exercise extreme caution when considering flying in Belarusian airspace”.