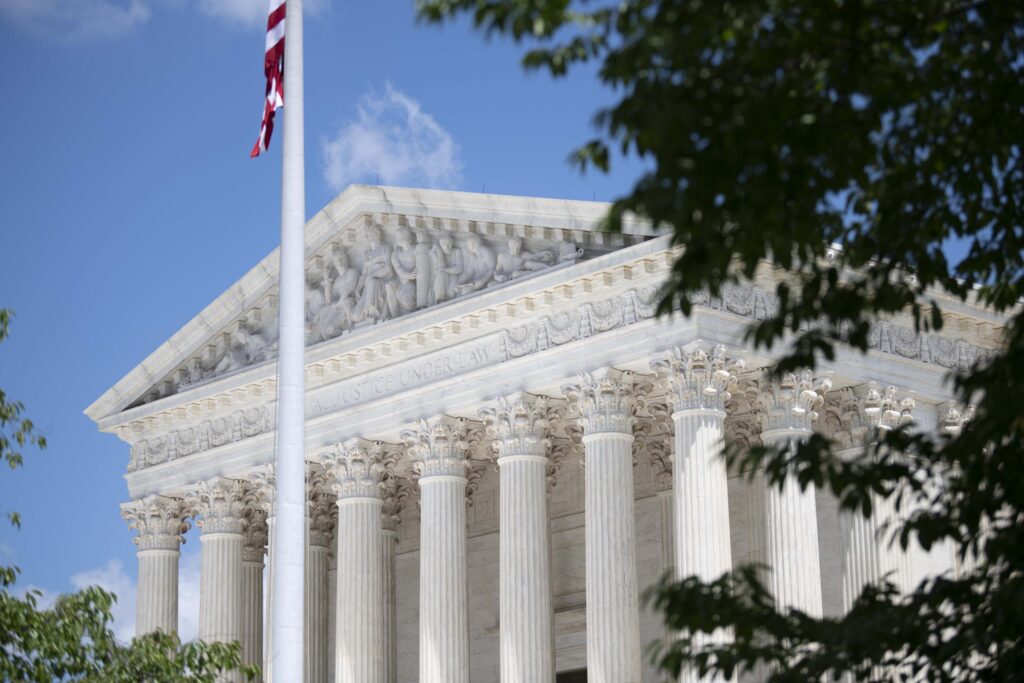 The Justices on Thursday ruled 7-2 that 18 Republican-led states led by Texas and two individuals lacked standing to bring their lawsuit to a federal court, marking the third time the highest court dealt a blow to efforts to strike down the 2010 law, better known as Obamacare, meant to provide healthcare for millions of Americans with pre-existing conditions.

The challengers urged the Supreme Court to rule that Obamacare’s requirement for nearly all Americans to obtain health insurance or pay an income tax penalty, known as the individual mandate, is unconstitutional, since former President Donald Trump’s 2017 tax cut has scrapped that penalty.

Therefore, they contended, the law must be nullified in its entirety, Xinhua news agency reported.

But the Justices ruling in the majority, including four conservative justices, of whom two were appointed by Trump, did not address those issues in their decision.

“We do not reach these questions of the Act’s validity, however, for Texas and the other plaintiffs in this suit lack the standing necessary to raise them,” Justice Stephen Breyer wrote in the majority opinion.

Breyer said the majority “conclude that the plaintiffs in this suit failed to show a concrete, particularized injury fairly traceable to the defendants’ conduct in enforcing the specific statutory provision they attack as unconstitutional”.

“They have failed to show that they have standing to attack as unconstitutional the Act’s minimum essential coverage provision.”

The two dissenting justices were Trump-appointee Neil Gorsuch and another conservative justice, Samuel Alito, who wrote in the dissent opinion that “a tax that does not tax is allowed to stand and support one of the biggest government programs in our Nation’s history. Fans of judicial inventiveness will applaud once again. But I must respectfully dissent”.

Republicans have long opposed Obamacare, with Trump vowing in the early days of his presidency to repeal and replace what was considered his predecessor’s most significant legislative legacy.

Texas and other Republican-led states, with the support of the Trump administration, challenged the law which was defended by California and other Democratic-led states plus the House of Representatives

In 2012, Supreme Court Chief Justice John Roberts, a conservative, cast the key vote in a 5-4 decision that held that the ACA’s individual coverage mandate was valid under Congress’ taxing power.

The law survived a second encounter in the Supreme Court in 2015 with a 6-3 vote.