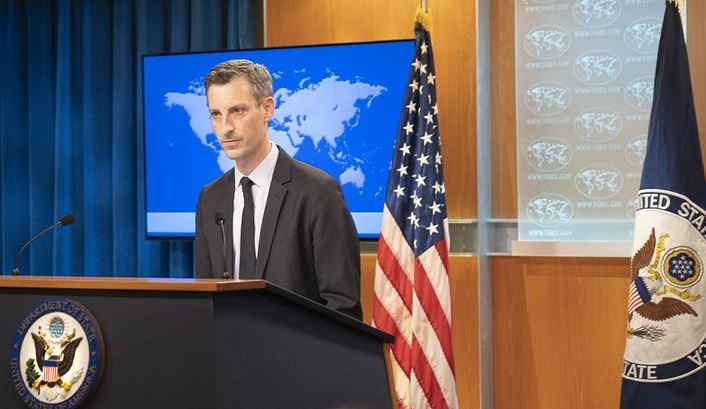 Washington,  The US State Department has rejected reports of a prisoner swap deal between Washington and Tehran.

In a statement issued on Sunday, Department spokesman Ned Price said: “Reports that a prisoner swap deal has been reached are not true. As we have said, we always raise the cases of Americans detained or missing in Iran.

“We will not stop until we are able to reunite them with their families.”

Also rejecting the reports, White House chief of staff Ron Klain told CBS News on Sunday that “there is no agreement to release these four Americans”, The Hill news website reported.

“We are working very hard to get them released. We raise this with Iran and our interlocutors all the time. But so far there’s no agreement to bring these four Americans home,” Klain added.

The last prisoner swap between the two countries took place in December 2019.

Xiyue Wang, a US scholar who had been in Iranian custody since August 2016, and Iranian scholar Massoud Soleimani held by the US for more than one year, were released.

Wang was sentenced in 2017 to 10 years in prison after being found guilty of being “an infiltrating American agent”.

Soleimani was reportedly arrested in Chicago last year and was charged with violating US trade sanctions against Iran.

Iran and the US have had an increasingly strained relationship in recent years and share no diplomatic links.