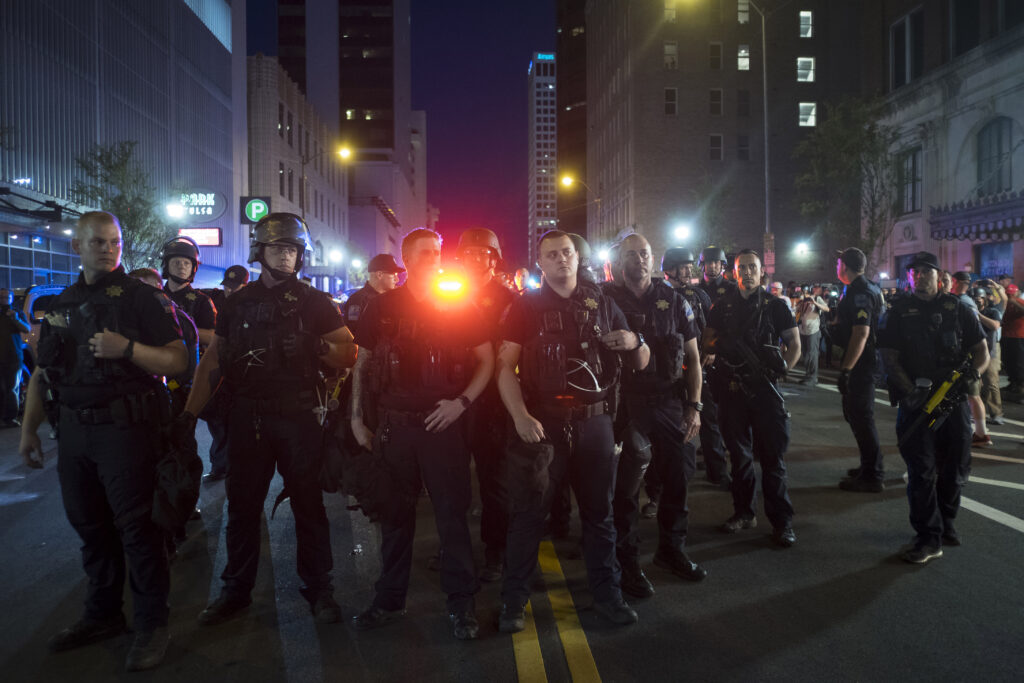 Washington, A year after the movement to “defund” law enforcement began to upend US municipal budgets, many American cities are again funding their police departments or proposing to increase expenditure, a media report said.

In the nation’s 20 largest local law-enforcement agencies, city and county leaders want funding increases for nine of the 12 departments where next year’s budgets already have been proposed, The Wall Street Journal report said on Thursday.

The increases range from 1 per cent to nearly 6 per cent, it said.

“But city officials have found it difficult to keep police budgets down after seeing a rise in crime over the past year, with murder rates up by double digits in many cities,” said the Journal.

In the last three months of 2020, homicides rose 32.2 per cent in cities with a population of at least one million, according to the Federal Bureau of Investigation’s Quarterly Uniform Crime Report.

Last year, the defund movement coincided with a drop in tax revenue caused by Covid-19 shutdowns.

With the pandemic fading, many local governments now have more resources due to an economic revival and federal stimulus dollars.