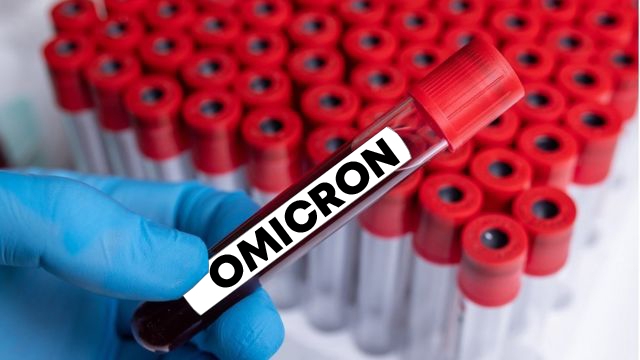 Researcher Gregorio Iraola of the Pasteur Institute in Montevideo “has been able to confirm” that “the Omicron variant has entered our country,” Salinas told the media on Wednesday.

More details will be provided by the Pasteur Institute and the Ministry on Thursday, the Health Minister said, following a meeting of the Council of Ministers led by President Luis Lacalle Pou, Xinhua news agency reported.

“We expect a (viral) behavior similar to that worldwide, that is a very steep increase in cases,” despite 75 per cent of the population having been fully vaccinated, he added.

The south American country has logged 408,894 cases of infection and 6,167 deaths during the pandemic. 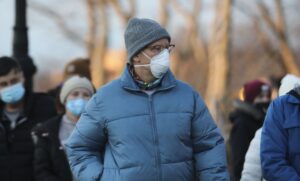 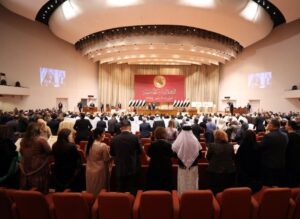