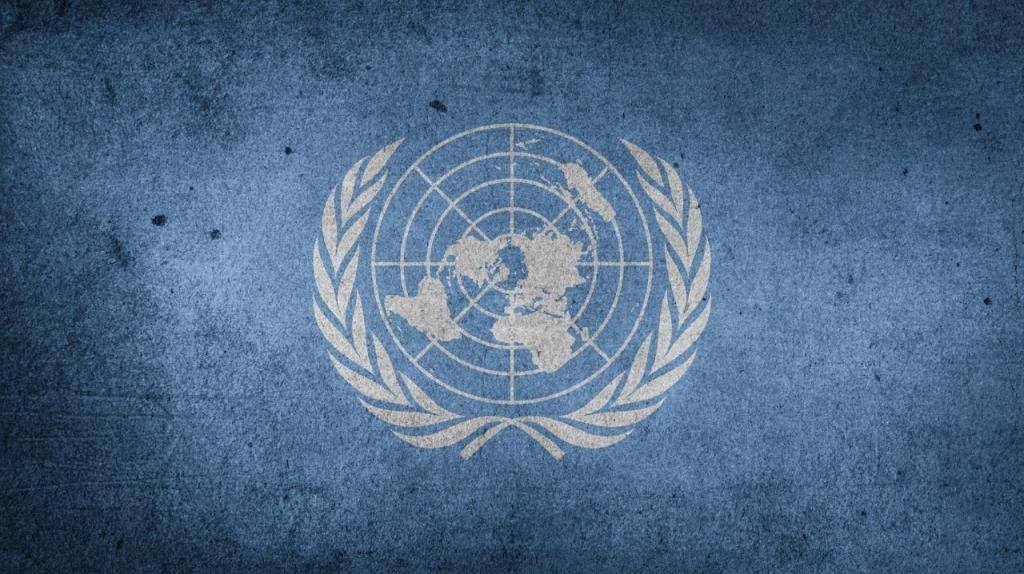 United Nations : The UN Security Council has strongly condemned Tuesday’s terrorist attack against a school and an education center in Kabul, the capital of Afghanistan.

According to the statement issued by council president for the month of April, Barbara Woodward, the council members condemned “in the strongest terms” the horrendous terrorist attack against the Abdul Rahim-e Shahid High School and Mumtaz Education Center in the Dasht-e-Barchi area of Kabul, Afghanistan.

The attack, which took place during the month of Ramadan, resulted in several killed and dozens injured, including students.

The members of the Security Council expressed their deepest sympathy and condolences to the families of the victims, and they wished a speedy and full recovery to those who were injured.

They reaffirmed “the right to education for all Afghans and its contribution to the achievement of peace and security.”

They expressed grave concern about the significant implications of attacks against schools on the safety of students and their ability to enjoy their right to education, the statement said.

“The members of the Security Council underlined the need to hold perpetrators, organizers, financiers and sponsors of these reprehensible acts of terrorism accountable and bring them to justice. They urged all states, in accordance with their obligations under international law and relevant Security Council resolutions, to cooperate actively with all relevant authorities in this regard,” the statement said.