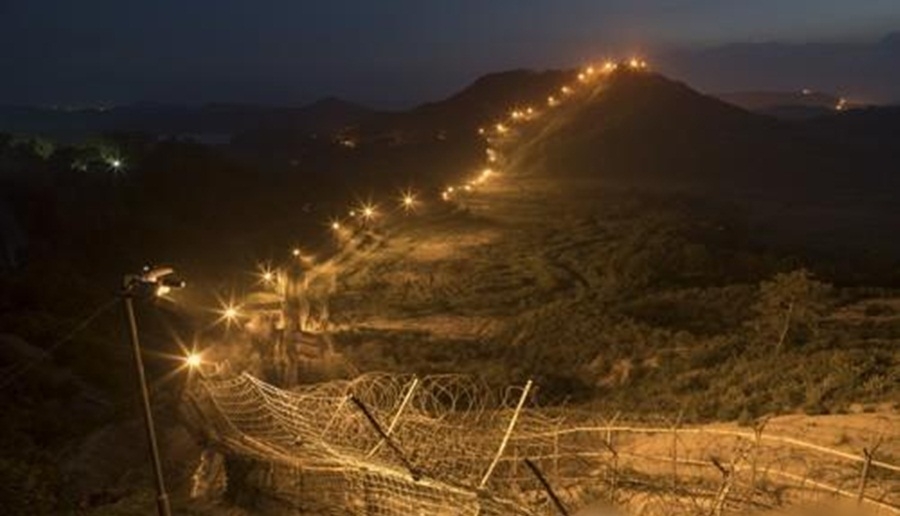 Seoul : South Korea’s military announced on Sunday that an unidentified person crossed the eastern inter-Korean land border into North Korea the previous night despite its efforts to stop the move.

The person was spotted moving into the North across the Military Demarcation Line at around 10.40 p.m. on Saturday, some 80 minutes after being detected by surveillance equipment installed on the heavily fortified border, according to the Joint Chiefs of Staff (JCS).

The JCS is yet to identify the person, with an investigation underway, Yonhap News Agency reported citing officials as saying.

After first detecting the person in the Demilitarized Zone (DMZ) separating the two Koreas at around 9.20 p.m., the military authorities sent troops to the scene to capture the person but failed, according to the JCS.

“Due to various geographical conditions, including the mountain terrain, we failed (to capture the person),” a JCS official told reporters.

In a fact-finding process later, the authorities used monitoring equipment to find the person breaking through the barbed-wire fence to enter the DMZ at around 6:40 p.m. — an indication they remained unaware of the border breach for nearly three hours.

“In our initial response, we think some part of our efforts were insufficient, something we think should have been done more actively,” the official said, noting the military is looking to see what needs to be improved in its border defence.

It remains unknown whether the person in question is a South Korean citizen or a North Korean defector. The military is said to be putting more weight on the person being a civilian rather than a uniformed personnel.

On Sunday morning, the South Korean authorities sent a message to the North over the incident through a western military communication line, the official said.

The fate of the person was not immediately confirmed amid reports the North has a “shoot-to-kill” policy in place as part of tougher border control measures against Covid-19.

After the border crossing, no unusual North Korean military movements have been detected, the JCS said.

In September 2020, a South Korean fisheries official was apparently shot dead by the North’s border guard after disappearing from a patrol ship near the Yellow Sea border. 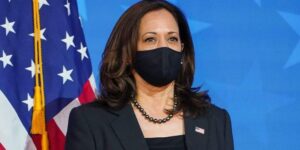 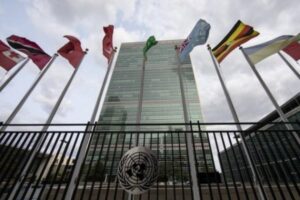 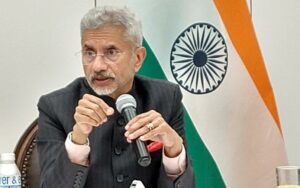