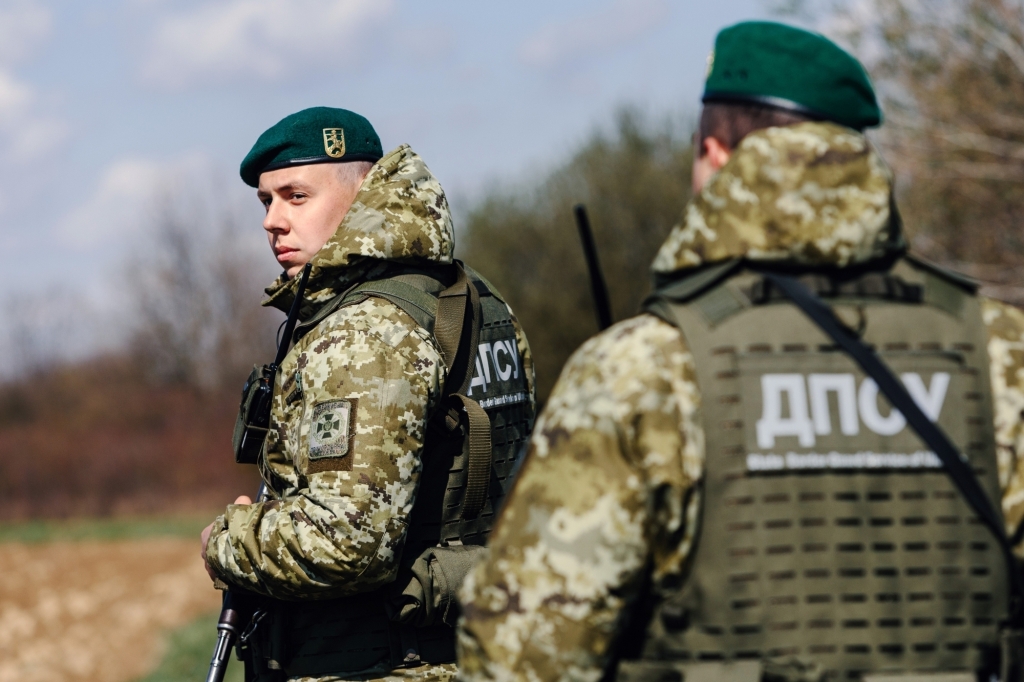 United Nations, The UN has slammed the closure of three TV stations belonging to the pro-Russian opposition in Ukraine.

The decision was unjustified, disproportionate and contrary to international human rights standards, the UN mission in Kiev said in a report published on Tuesday.

At the beginning of February, President Volodymyr Zelensky had imposed sanctions on Ukrainian politicians and their companies that are considered pro-Russian, reports dpa news agency.

As a result, three pro-Moscow opposition TV stations were closed down.

According to the report, 12 civilians were killed in the conflict zone in eastern Ukraine between February 1 and April 30, while 25 were injured.

This corresponds to the number of victims in the same period of the previous year.

But compared to the previous three months, there was an increase of 270 per cent, they said.

The UN experts also criticised the Russian-backed separatists for conscripting young men into their forces.

Under international law, citizens cannot be forced to fight against their own state, the statement said.

Both the Donetsk and Luhansk insurgents had called up around 200 recruits each for the first time in March and April.

According to the separatists, this was done on a voluntary basis.

Earlier this year, an increased number of violations of the agreed ceasefire and massive troop concentrations in eastern Ukraine and on Russian territory had led to concerns about a new escalation of the conflict.

Government troops have been fighting rebels backed by neighbouring Russia in the Luhansk and Donetsk regions since 2014.

According to UN estimates, more than 13,000 people have been killed.