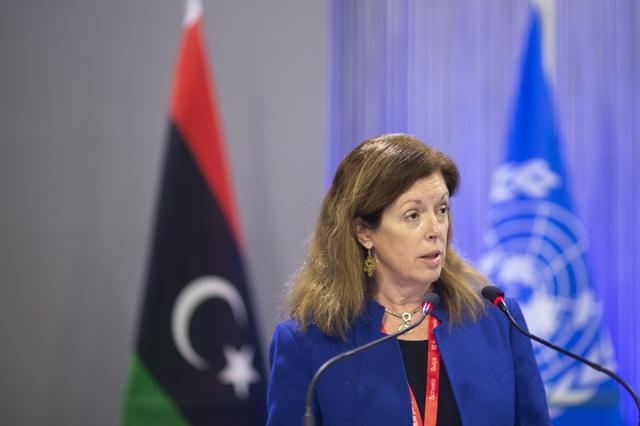 During a meeting with High National Elections Commission Chairman Emad Al-Sayeh, the officials “discussed ways to consolidate and strengthen efforts to keep the electoral process moving forward”, said Stephanie Williams, the special adviser to the UN Secretary-General on Libya.

She reiterated the full support of the UN and international community for the commission as an independent institution in charge of the electoral process, reports Xinhua news agency.

She said the holding of inclusive, free, fair, and credible national elections is “the only possible response to the overwhelming and consistent demand of the Libyan people and the only path to peace and stability in Libya”.

Libya was expected to hold presidential elections on December 24, 2021.

However, the elections were postponed indefinitely due to technical and legal issues.

The elections are part of a roadmap adopted by the UN-sponsored Libyan Political Dialogue Forum, with the aim of ensuring stability in the country following years of political division and insecurity.