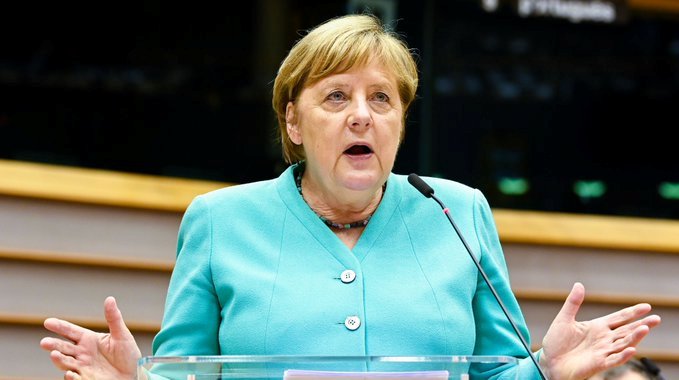 The selection committee said it was recognising Merkel’s “leadership, courage and compassion in ensuring the protection of hundreds of thousands of desperate people” as well as her efforts to find “viable long-term solutions” for those seeking safety, according to a statement issued on Tuesday by the UN refugee agency.

Under Merkel’s leadership, Germany welcomed more than 1.2 million refugees and asylum seekers in 2015 and 2016 — at the height of the conflict in Syria and amid deadly violence in other places, Xinhua news agency reported quoting the UNHCR statement.

At that time, the then chancellor called on her fellow Germans to reject divisive nationalism and urged them instead to be “self-assured and free, compassionate and open-minded”, the UNHCR said.

As well as protecting people forced to flee war, persecution and human rights abuses, the former chancellor was the driving force behind Germany’s collective efforts to receive them and help them integrate into society, through education and training programs, employment schemes and labour market integration, according to the statement.