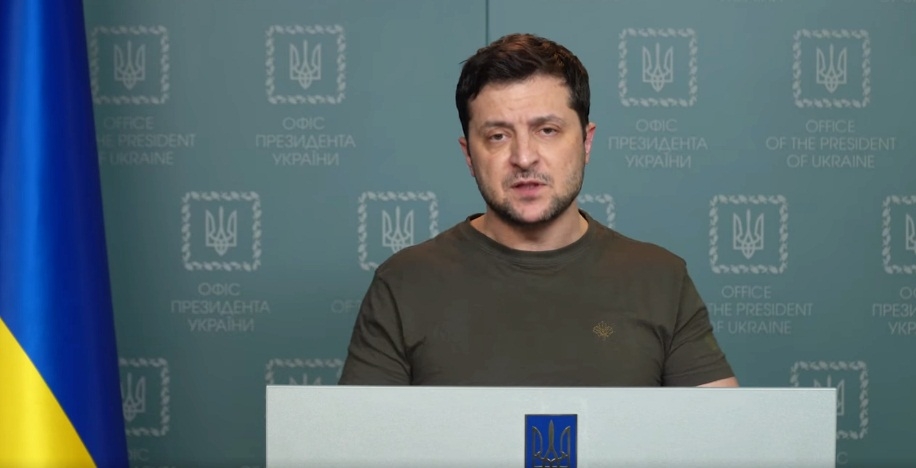 Kiev : Ukraine and Russia have made some progress at the talks on grain exports in Istanbul that also involved representatives of Turkey and the United Nations, Ukrainian President Volodymyr Zelensky has said.

“The Ukrainian delegation informed me that there is some progress. We will agree on the details with the UN secretary-general in the coming days,” Zelensky was quoted as saying by Xinhua news agency.

According to the presidential press service, the President on Wednesday said that Ukraine is making significant efforts to restore the supplies of food to the global market.

Earlier in the day, delegations from Ukraine, Russia and Turkey met with a UN delegation in Istanbul to find ways to export Ukrainian grain from Ukraine’s Black Sea ports to the global market.