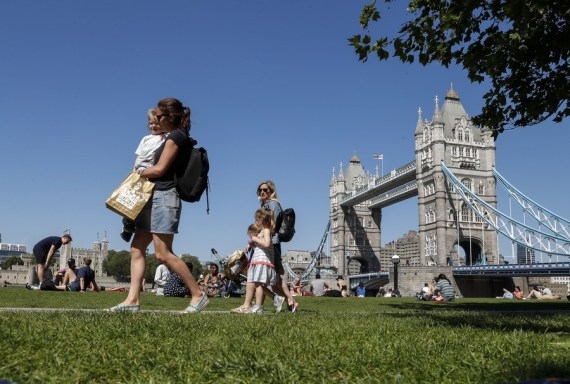 London,  The UK government is considering delaying the lifting of the remaining restrictions in England by another month amid concerns over the spike in new Covid cases and the further transmission of the Delta variant, informed sources said on Saturday.

The development comes as government is facing increasing pressure to delay the final step of unlocking restrictions in England on June 21 due to concerns over the spread of the Delta variant, which has become the “dominant” strain in the UK.

As of now, the government’s roadmap is expected to see all legal limits on social contact to be removed on June 21.

The Downing Street sources told the BBC that a final decision on the lockdown is yet to be taken by the government.

According to one one of the source, data was still being examined ahead of a final announcement scheduled for June 14 and government the was “considering ‘options – plural’ for step four of England’s roadmap”.

“Pushing the date back would allow the vaccination programme to take greater effect, as the rollout moves through to younger age groups,” the source told the BBC.

As part of the roadmap, pubs, bars and restaurants in England were permitted to open indoors, while indoor entertainment resumed, including cinemas, museums and children’s play areas, from May 17 onwards.

People were also allowed to travel abroad to a number of “green-list” countries without having to quarantine upon return as the ban on foreign travel has also been lifted.

The last part of completely lifting the lockdown in England would see nightclubs reopen, and an end to restrictions on performances, weddings and other life events.

In its latest update, Public Health England (PHE) said the Delta variant now accounts for nine in 10 coronavirus cases in the UK.

It is roughly 60 per cent more transmissible than the Alpha, or Kent, variant, it added.

Till date more than 29 million people in the UK have been administered both the doses of a Covid vaccine or 55.4 per cent of the country’s total adult population.