London: A curator (archive) of Britain’s ‘Hay Literature Festival’ has alleged that the UAE tolerance minister sexually assaulted her while working together. However, the minister’s lawyer has denied the allegations. According to the news published in the Sunday Times, Caitlin McNamara alleged that she was attacked in February this year by Sheikh Nahyan bin Mubarak Al Nahyan, a member of Abu Dhabi’s ruling family. McNamara, who was traveling to the UAE in connection with organizing the Sahitya Mahotsav, has claimed that she was attacked by Sheikh when she visited him at a villa on the island of Doordaraj.

Sheikh Nahyan’s British lawyer denied McNamara’s allegations, saying he was “shocked and saddened by these allegations.” The UAE’s Ministry of Foreign Affairs said it would not comment on personal matters. When contacted by the UK Metropolitan Police, the police confirmed that the woman had approached them on July 3 to register a rape charge and an initial statement has been recorded.

The Associate Press reported that he did not reveal the identity of the victim of sexual harassment but McNamara himself agreed to reveal the identity to The Sunday Times after which the newspaper published his picture. Hay Festival chair Corlin Michael said she is committed to supporting her co-worker who wants legal action in the case. Michael said that the festival would not be held in Abu Dhabi as long as Sheikh would continue in office. 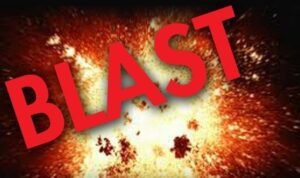 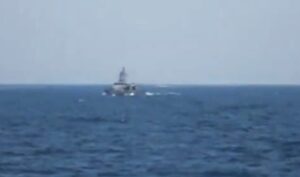