Washington, US President Donald Trump has reiterated a call that he and Democratic presidential nominee Joe Biden should be tested for drugs before the two rivals come face-to-face during their first debate on Tuesday.

Taking to Twitter on Sunday, the President said: “I will be strongly demanding a Drug Test of Sleepy Joe Biden prior to, or after, the Debate on Tuesday night. Naturally, I will agree to take one also.

“His debate performances have been record setting uneven, to put it mildly. Only drugs could have caused this discrepancy?”

Even earlier, Trump has put out multiple calls for the candidates to take drug tests ahead of the 90-minute debate scheduled to take place on the campus of the Cleveland Clinic and Case Western Reserve University in Iowa, The Hill news website reported.

Due to the ongoing Covid-19 pandemic, Biden and Trump will neither shake hands or do an elbow bump at the debate.

According to the sources, the debate will see the participation of only 75 to 80 people who will be tested for the virus prior to them attending the event.

The first question will go to Trump, who will be standing to the right, while the former Vice President will be to the left. 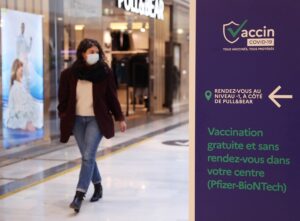 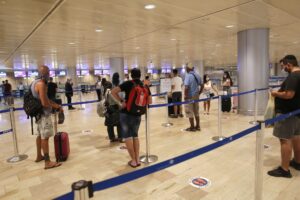