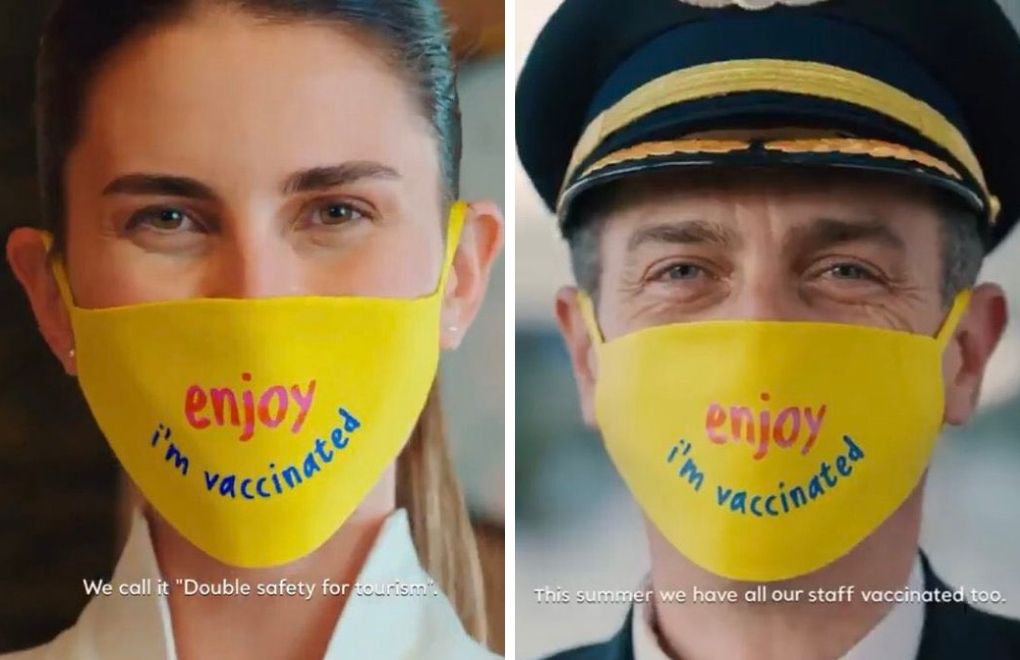 Ankara: A Turkish government tourism promotion video showing airline and hospitality staff wearing yellow masks with a logo that reads “Enjoy! I am vaccinated” has triggered widespread outrage across the country.

While opposition leaders said it humiliated Turks, civilians slammed the government’s tone-deafness as they grapple with a nationwide shutdown, loss of income and baffling rules while waiting to get Covid-19 vaccines, reports dpa news agency.

With sweeping views of top destinations, the English video said: “Sanitized resorts and vaccinated staff. We call it double safety for tourism. Our guests call it peace of mind.”

While the video was subsequently taken down on Friday, Turks responded in anger, demanding the resignation of Tourism Minister Mehmet Nuri Ersoy and the hashtag #TurkumOzurDilerim (sorry, I’m Turkish) trending on Twitter.

“In the pandemic, you only inflicted suffering and difficulties on our beloved people, and now you’ve done this without being ashamed. Shame on you,” tweeted opposition Iyi Party leader, Meral Aksener.

“Finally, we have a ministry that humiliates its own people,” said Kemal Kilicdaroglu, leader of the main opposition Republican People’s Party.

Foreign tourists have been free to roam during the ongoing lockdown of nearly three weeks to stem the spread of coronavirus, which includes the Eid holidays.

The pace of vaccinations slowed while the number of new daily infections crossed an all-time high of more than 60,000 in March, prompting the government to reimpose restrictions and curfews.

According to the Health Ministry, more than 25 million doses have been administered, with more than 10 million people receiving the mandated second jab in the country of 84 million.

The economy has been devastated by the pandemic, as has the crucial tourism industry, with 70-per cent fewer visitors last year than in 2019.

Britain and France are among countries that have put Turkey on their “red list” for travel meaning those returning must go into lengthy mandatory quarantines.

Russia, which sent the highest number of tourists to Turkey last year, suspended flights until the beginning of June.

The country’s strictest lockdown since the start of the pandemic is set to end on Monday, following which a period of “controlled normalization” will begin, President Recep Tayyip Erdogan said on Friday.

The details will be announced after a cabinet meeting, but he said that some restrictions will stay in place until the end of May, with a plan to significantly relax measures from June. 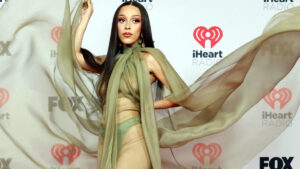