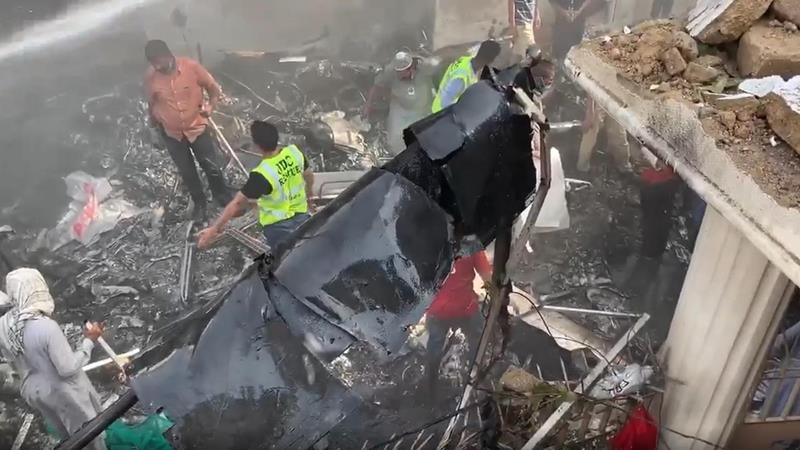 Kinshasa,  Three people were killed in a plane crash at Kavumu airport in South Kivu province in eastern Democratic Republic of the Congo (DRC) on Wednesday, according to Radio Okapi, a UN-run radio station.

The three killed in the plane crash were two crew members and one passenger, said Radio Okapi in a tweet.

According to Radio Okapi, the plane crash happened at Kavumu airport at around 12 noon (local time), Xinhua reported.

The plane, which was leaving the Kavumu airport for Shabunda, crashed after takeoff, according to local media reports, citing sources on the spot. 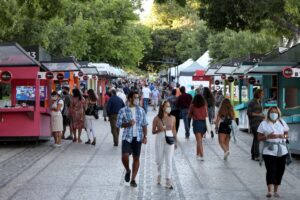 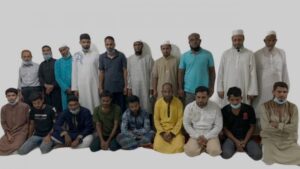 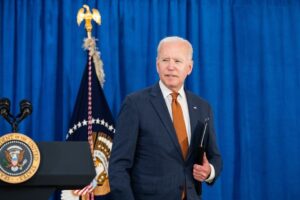 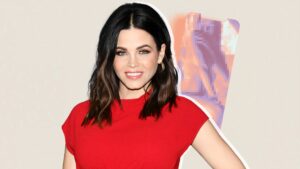