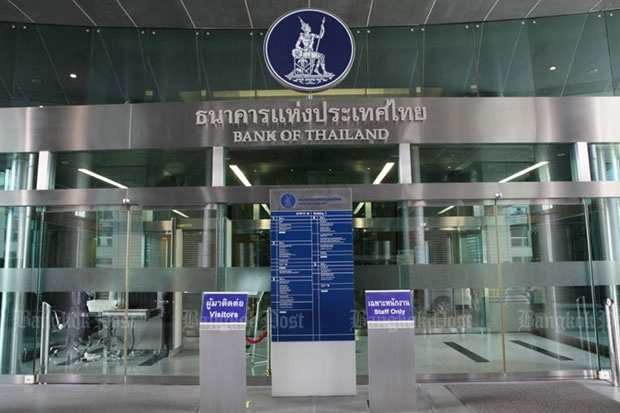 Bangkok : The central banks of Thailand and Indonesia on Thursday launched a cross-border QR payment linkage between the two countries.

The linkage, the first that connects the retail payment system operators in the two countries, allows consumers and merchants in both countries to make and accept instant cross-border QR payments for goods and services, according to a joint statement on the website of the Bank of Thailand.

Currently the project is at pilot stage, aiming to ensure smooth interconnection and pave the way for the full commercial launch next year, according to the statement.

At this stage, users from Indonesia can use their mobile payment applications to scan Thai QR codes to make payments to merchants in Thailand.

Users from Thailand can also use their mobile payment applications to scan QRIS (Quick Response Code Indonesian Standard) to pay for goods and services with merchants in Indonesia as well as cross-border e-commerce transactions.

The full commercial phase is scheduled for the first quarter of 2022, when the service would be expanded to enable users in both countries to make real-time fund transfers conveniently by referencing the recipient’s mobile phone number.

In June, the central banks of Malaysia and Thailand launched a cross-border QR payment linkage, allowing consumers and merchants in both countries to send and receive payments instantly through a QR code across borders.

A linkage between Thailand’s PromptPay and Singapore’s PayNow was also established in April.