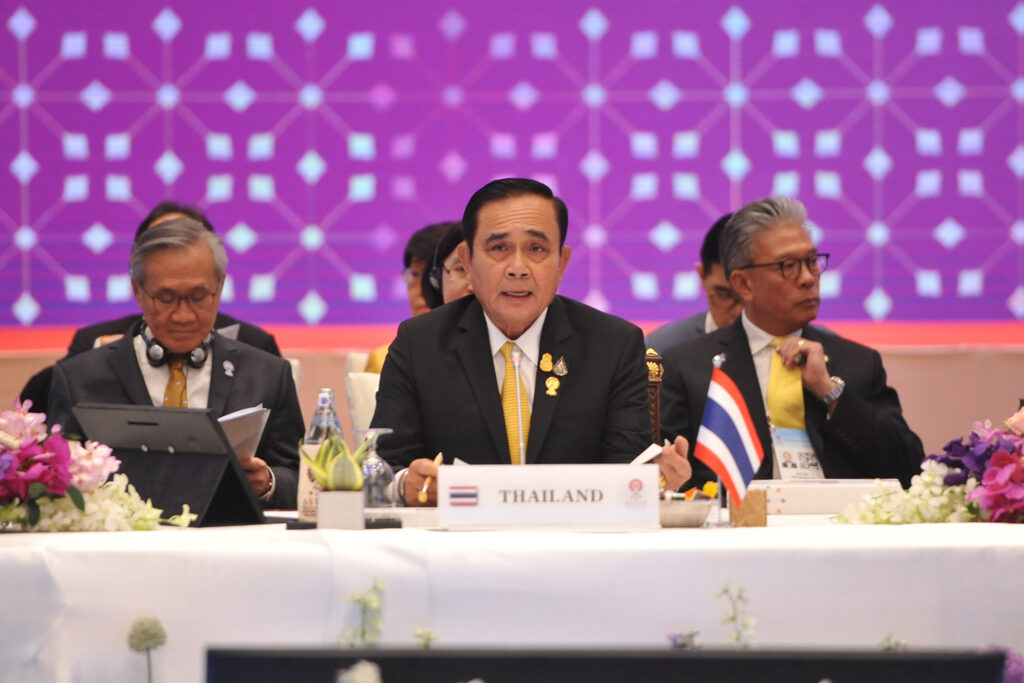 Bangkok,  Thai Prime Minister Prayut Chan-o-cha has ordered for the allocation of Covid-19 vaccines as per actual pandemic situation in different provinces instead of bookings.

Prayut’s latest directive was apparently designed to see to it that there will be enough doses of vaccines for the people nationwide from next month, Xinhua news agency quoted Taweesin Visanuyothin, spokesman for the government-run Center for Covid-19 Situation Administration (CCSA), as saying on Wednesday.

The CCSA has been asked to put on hold the planned allocation of vaccines on basis of the bookings made via the Application “Doctors Ready”, he added.

The provinces where a large number of cases have been reported should be given more doses than those with fewer cases, though the latter may have already booked for a relatively large number of doses, Taweesin said.

Meanwhile, the Prime Mnister has confirmed 6 to 8 million doses of vaccines will be available for use throughout the country next month.

The authorities have planned to provide those doses for the people nationwide, according to the Prayut, who earlier declared the planned vaccination of the people “a mission on national agenda” and pledged to procure 150 million doses for use within this year and next year.

Since the onset of the pandemic early last year, Thailand has reported a total of 141,217 coronavirus cases and 920 deaths.