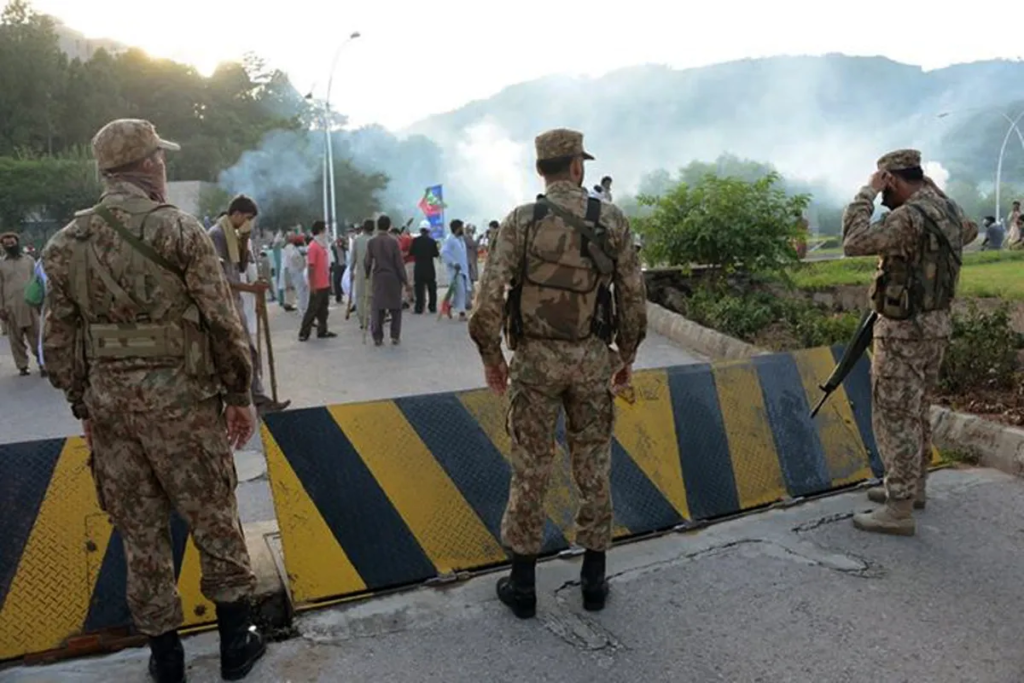 Islamabad :The Pakistani military has killed a terrorist commander during an operation in the country’s northwest tribal district of North Waziristan, the military said in a statement.

The Inter-Services Public Relations (ISPR), the media wing of the Pakistani military, said on Saturday evening that a fire exchange took place between terrorists and soldiers on Friday in the Shewa area of North Waziristan, a district in the country’s northwest Khyber Pakhtunkhwa province.

“During an intense exchange of fire, a notorious terrorist commander named Muhammad Noor alias Sarakai was killed,” said the ISPR, adding that weapons and ammunition were also recovered from the killed terrorist.

The ISPR added that the terrorist had remained actively involved in high-profile terrorist activities against security forces as well as kidnapping for ransom, Xinhua news agency reported.

The terrorist was also highly wanted by the Counter Terrorism Department of the province’s police for his involvement in multiple cases related to terrorism, according to the ISPR.