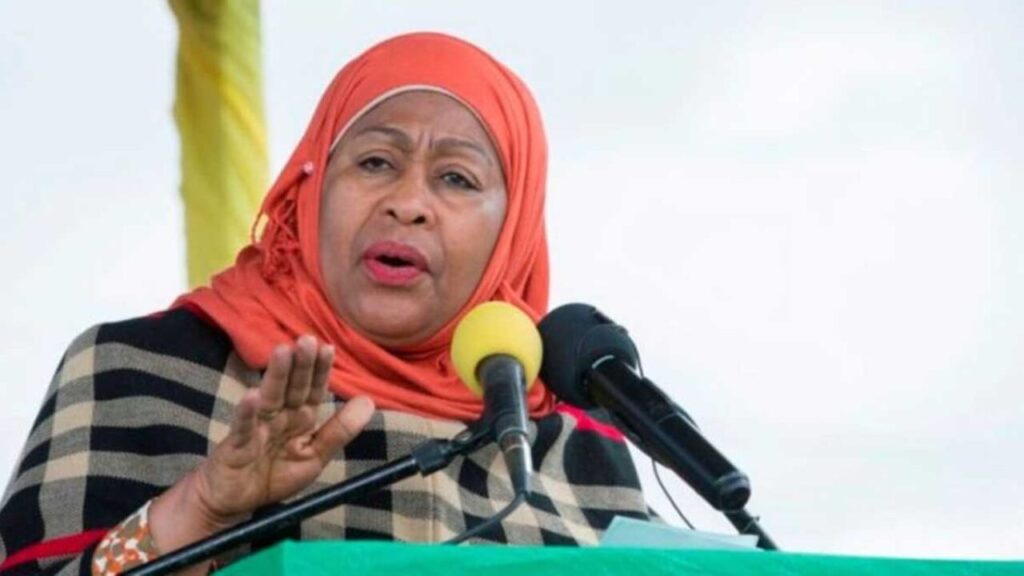 Tax replaces Elias Kwandikwa, who died last, Xinhua news agency quoted the Directorate of Presidential Communications at State House as saying in a statement on Monday.

Tax also served as the first and only executive secretary of the Southern African Development Community (SADC), an inter-governmental organisation established in 1992 to promote political, socio-economic and security cooperation and integration among its 16 members.

Her tenure ended on August 31.