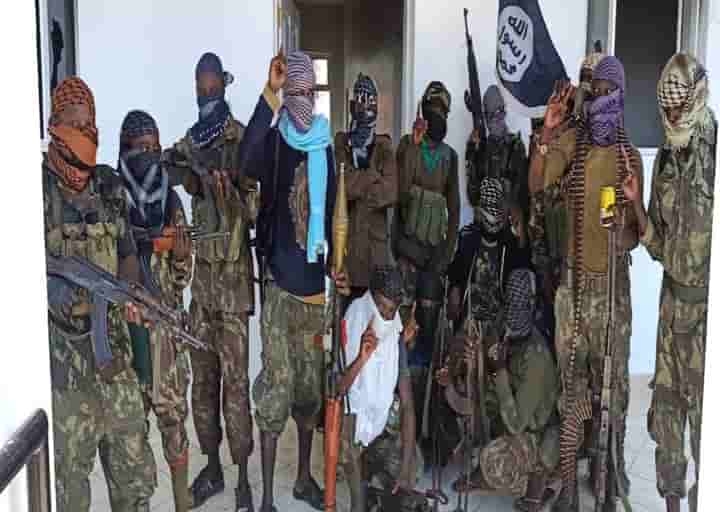 New York,  Taliban forces in Afghanistan are targeting known critics for attack despite claiming that they have ordered their fighters to act with restraint, Human Rights Watch said.

The International Criminal Court is currently investigating allegations of war crimes and serious human rights abuses by all parties to the conflict in Afghanistan, including the Taliban.

Taliban commanders who knew or should have known about abuses by forces under their control and took no action to prevent or stop them are culpable as a matter of command responsibility, Human Rights Watch said.

In Kandahar, the Taliban have been detaining and executing suspected members of the provincial government and security forces, and in some cases their relatives.

Activists in Kandahar said that in villages surrounding the provincial capital, Taliban commanders have detained scores of people associated with the government or police.

In one case, on July 16, Taliban fighters abducted two men whose brothers had worked with NDS 03, a CIA backed strike force that has been responsible for summary executions and other abuses, from their homes in the Qasam Pol area, Dand district. Their relatives say that they have not heard from the two men since.

Also in mid-July, a report said Taliban fighters detained Ahmadullah, a former police officer, in Spin Boldak. His family has not heard from him since. His uncle said that the Taliban had sent letters saying that anyone who had worked with the government or foreign forces would not be harmed so long as they reported to the Taliban leadership.

“Advancing Taliban forces have no blank check to brutally target their critics,” Gossman said. “The Taliban leadership usually denies the abuses, but it’s their fighters carrying out these attacks and their responsibility to stop the killings.”

International humanitarian law prohibits summary executions, enforced disappearances, and other mistreatment of anyone in custody, which are war crimes. It is unlawful to detain civilians unless absolutely necessary for imperative security reasons. Retaliatory attacks are a form of collective punishment and are also prohibited.