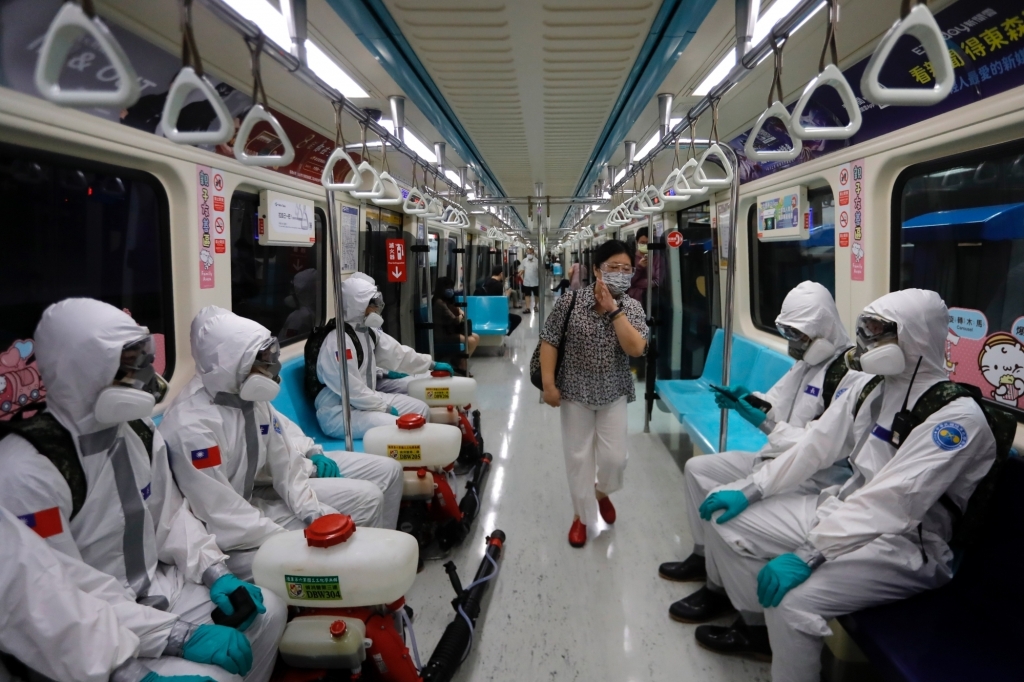 Taipei : Taiwan’s executive authority said on Thursday that restriction measures imposed to prevent the spread of Covid-19 will be relaxed starting from November 2 onwards as the outbreak has been brought under control.

According to the authority, face masks will not be required at karaoke bars, and eating and drinking at cinemas or on trains will be allowed, reports Xinhua news agency.

Restrictions on the number of people at gatherings will also be lifted.

After a major Covid-19 outbreak in May and June in Taiwan, the number of daily infections has dwindled, with only imported cases coming in recently.

The current Level-2 alert against Cociv-19 will be extended until November 15, according to the island’s disease monitoring agency.

Since the onset of the pandemic early last year, Taiwan has reported a total of 16,394, with 847 deaths.

ECP gears up to de-seat Imran as PTI chair